The most stable and unstable currencies in the world

There are many economic and political factors that affect currency stability. Among them are the actions of central banks in relation to the exchange rate, decisions of international organizations affecting economic issues, inflation and so on. Among the political factors, one can identify the state’s position in the world community, business relations with other states, elections, and a change of government. An important role is played by supply and demand, which, in turn, depend on the population, income level, tastes and preferences of the consumer audience, etc.

The most popular currencies in the world are the US dollar ($) and euro (€). The dollar is the currency that is most often used for international transactions. The main factors affecting the stability of these currencies are the policies of central banks and the economic performance of the United States and the European Union.

If we consider the stability of the European currency on a global scale, there are not many currencies that are stronger than the euro, but they are. For example, as of September 2019,

Oil exporting countries have gone even further from the EU countries:

The currencies listed are for various reasons, among the most expensive currencies in the world. 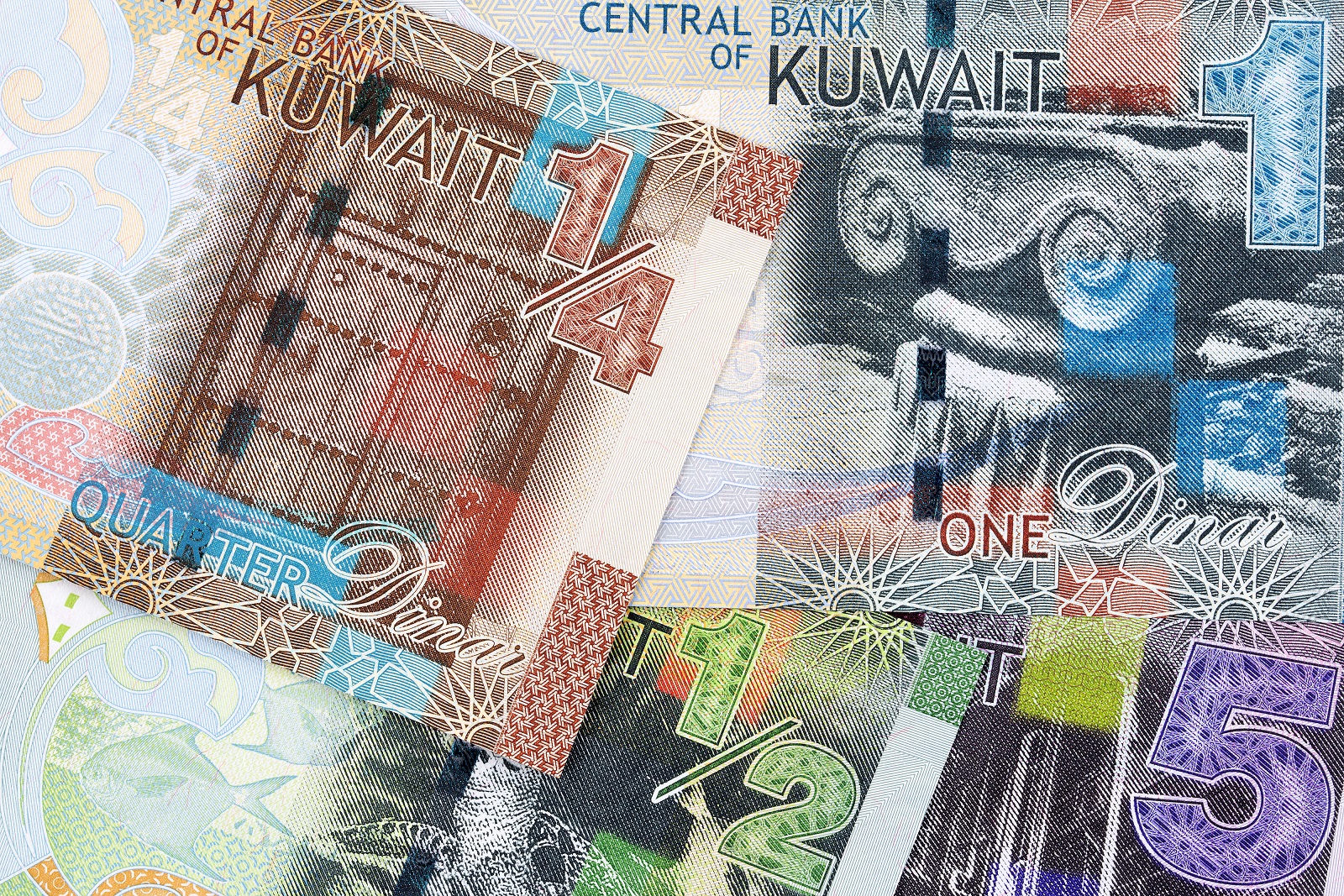 Many currencies depend on the export of natural raw materials such as oil. The exchange rate in such cases is tied to the price of oil. Such currencies include, for example, the Russian ruble and the Canadian dollar.

There is such a thing as a reserve currency. These are the currencies that central banks of different countries accumulate as a resource. Of course, this fact shows the respectability of the currency. Among the reserve currencies, in addition to the dollar and the euro, the pound sterling, Japanese yen, Swiss franc, Chinese yuan. 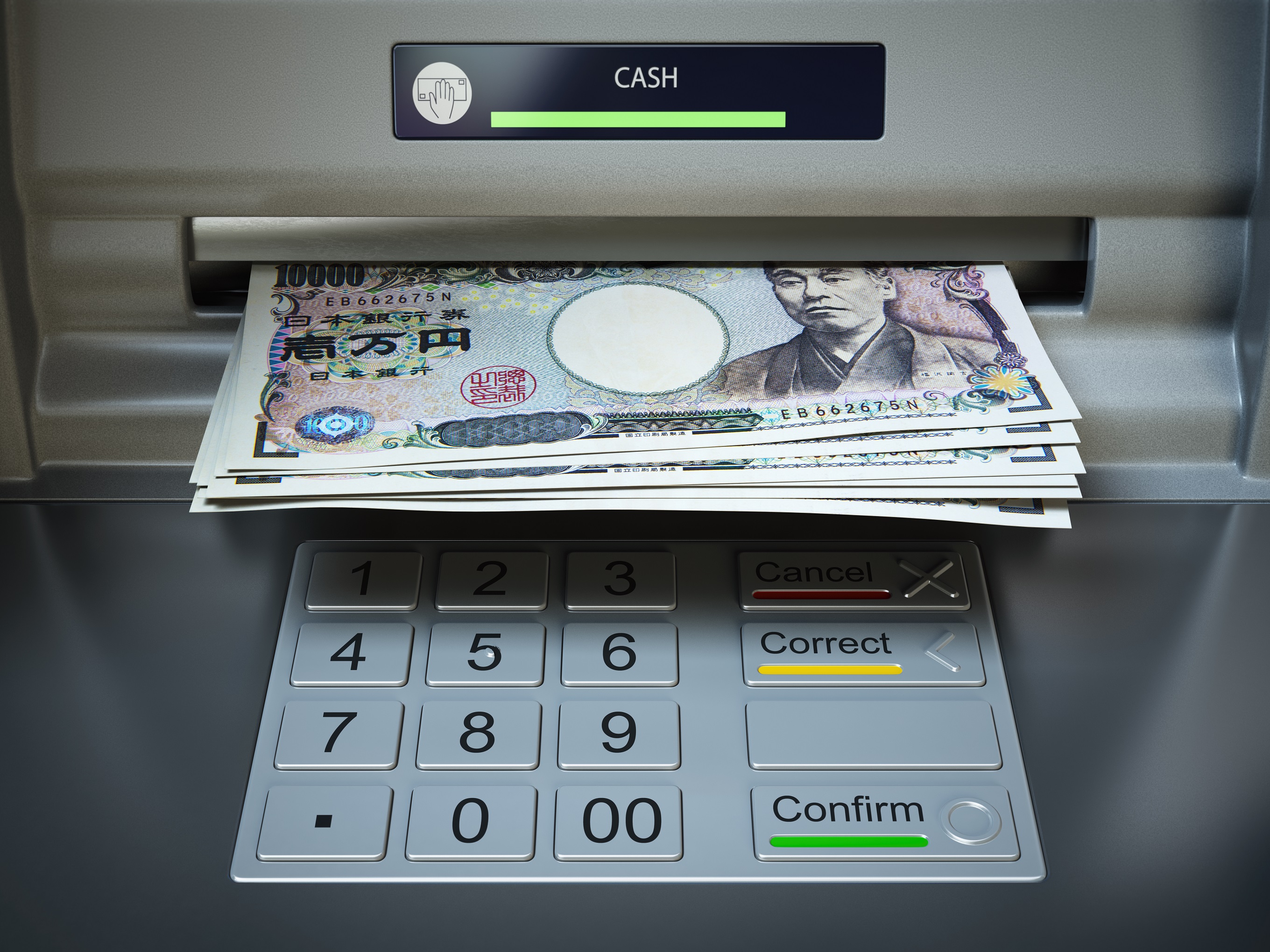 Recently, in addition to traditional currencies, the issue of the value of cryptocurrency is also relevant. Since digital currencies do not have a centralized regulatory body, the possibility of the influence of central banks on the value of cryptocurrencies is excluded. To demonstrate the popularity of digital, we can indicate that the rate of Bitcoin (the first cryptocurrency), in relation to the dollar in 2017, rose to a record high of $ 20,000. Bitcoin has become so popular over the past two years that governments and central banks have begun to warn people that Bitcoin could become the next economic bubble. And some governments have even banned cryptocurrency trading. Currently, the Bitcoin exchange rate is 10 178 US dollars. 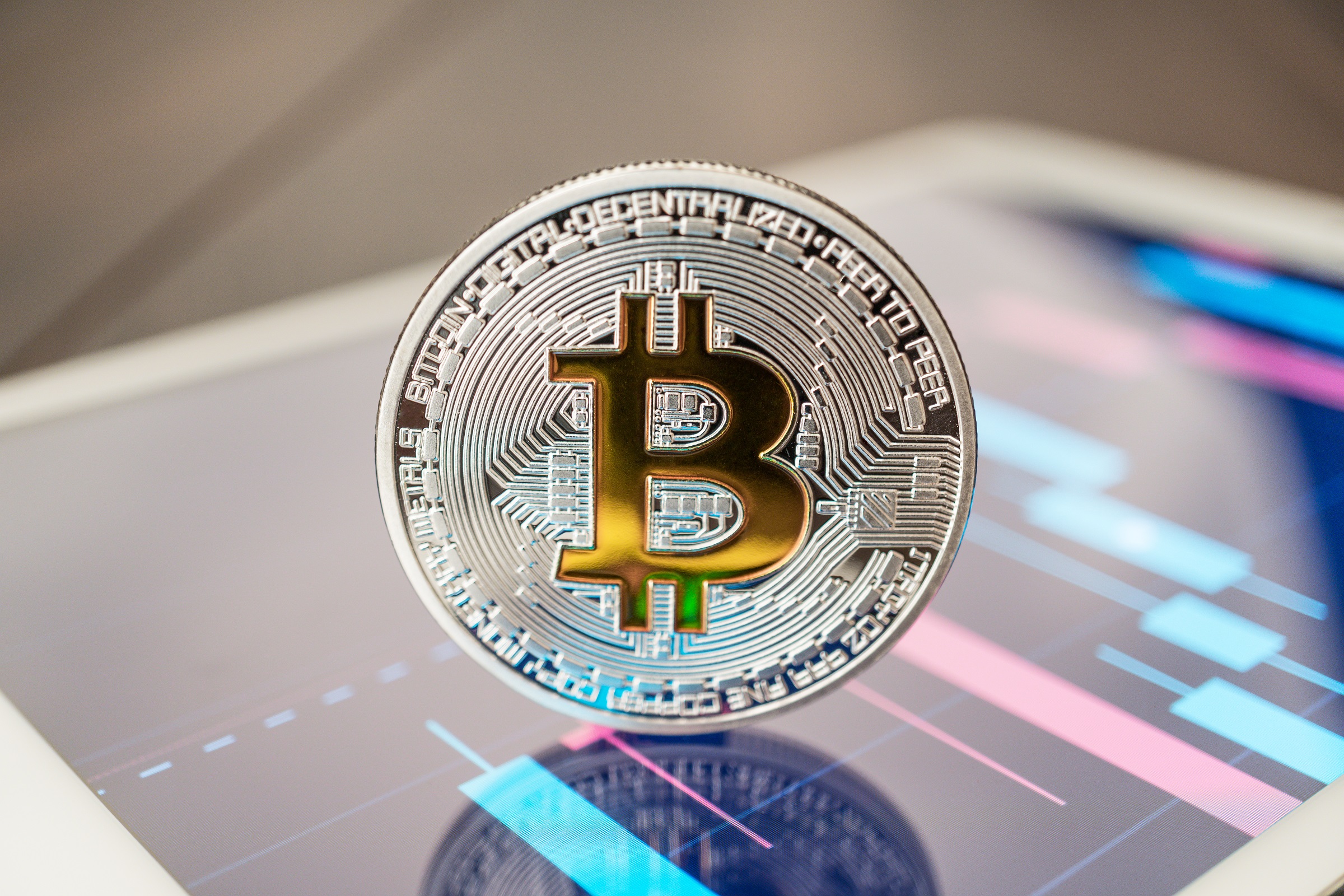 The most volatile currencies

What currencies are the weakest?

According to Worldatlas, the most volatile currencies in the world are

Experts name a number of reasons for this situation. Among them are internal and external conflicts, civil unrest and clashes, incorrect economic decisions of the government, dependence of countries on raw materials and others.

In 2018, for various reasons, the Russian ruble, the Argentine peso, and the Turkish lira experienced some difficulties. The ruble exchange rate against the euro today is 0.014 EUR; Argentine Peso and Turkish Lira – 0.016 EUR.

The ruble is tied to the price of oil, which is mainly associated with the level of inflation, as well as other economic indicators of the country. In Turkey, the situation is not entirely clear. According to some sources, the main reason for the depreciation of the Turkish currency was the collapse of the exchange rate. Others believe that the high interest rates are to blame. Probably, the actions of the government and the Central Bank played an important role. In any case, the lyre continues to fall, prices rise, and the people lose confidence in the government.

Currency stability in the Czech Republic

As for the Czech koruna, today the rate to the Euro is 0,039 EUR. Over the past year, the dynamics of the course can be called stable.

Inflation in the Czech Republic at the moment is 2.932%. But that prices are not rising for all goods. Experts note that prices for alcohol and tobacco products continue to rise, while, for example, in the field of telecommunication services, prices are decreasing. For reference: the historical maximum inflation in the Czech Republic occurred in 1993, after the separation of Czechoslovakia. Then the inflation rate reached 21%. Regarding the future, the Czech Ministry of Finance makes favorable forecasts regarding inflation and the strengthening of the kroner against the euro.

The overall picture of the stability of world currencies described above has remained unchanged for more than a year, despite numerous fluctuations. 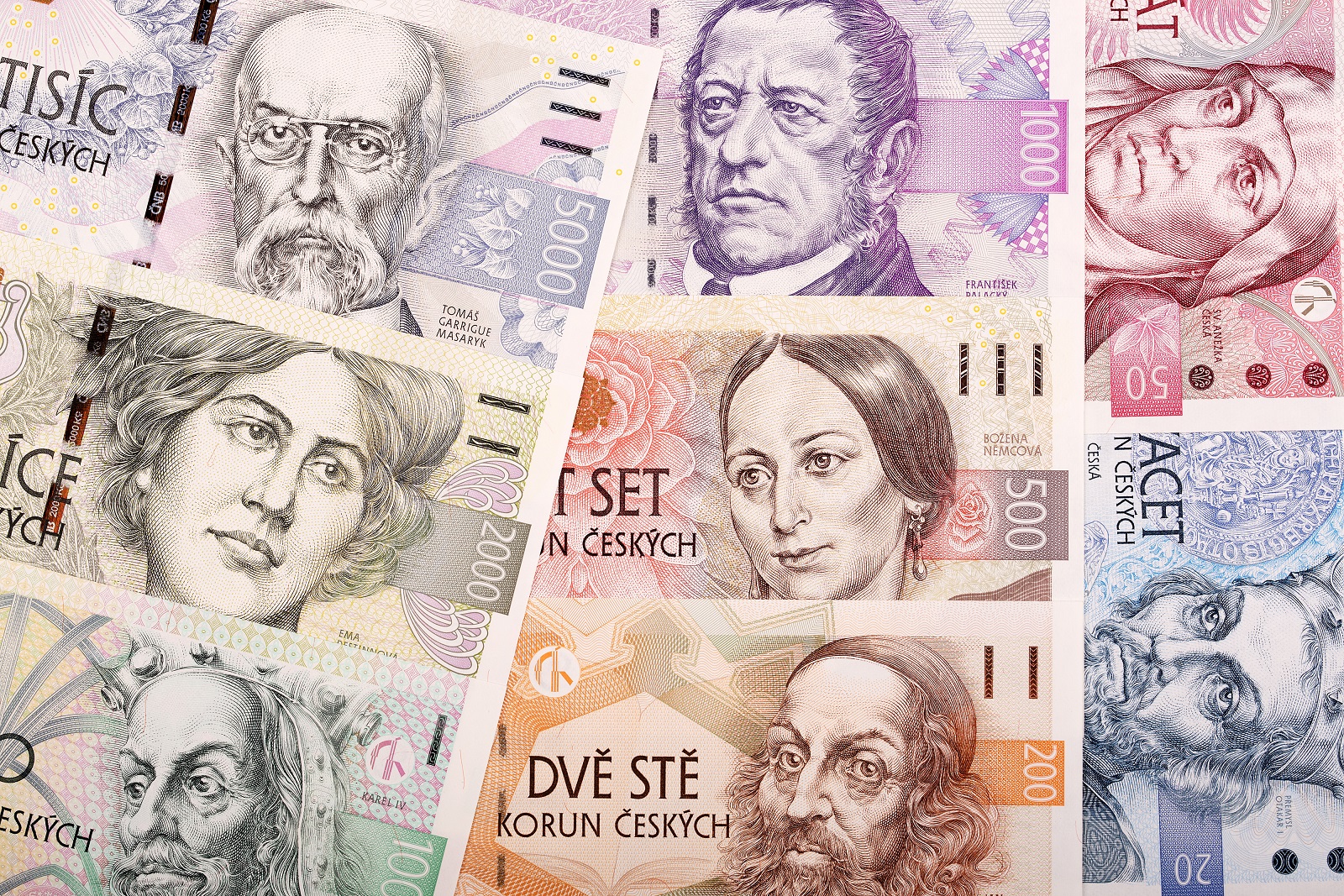