Who is the leader in money transfers in Europe?

Europe is considered one of the most “advanced” regions of the world in terms of e-commerce. Here, almost everyone makes online purchases, transfers money through electronic systems or has a digital wallet. Which countries are most involved in electronic money transactions, and what development prospects await Europe in this area?

Money transfers through online banking are common. This is a very simple and quick way to transfer money from one account to another. And if you regularly transfer money to the same person, then you can save this data in order to subsequently carry out the operation in just a few clicks. One-time passwords that provide security are used to confirm such transfers. European banks are highly developed in the field of technology, which allows them to constantly improve their services and thus simplify the lives of users.

Who is the leader in money transfers in Europe? 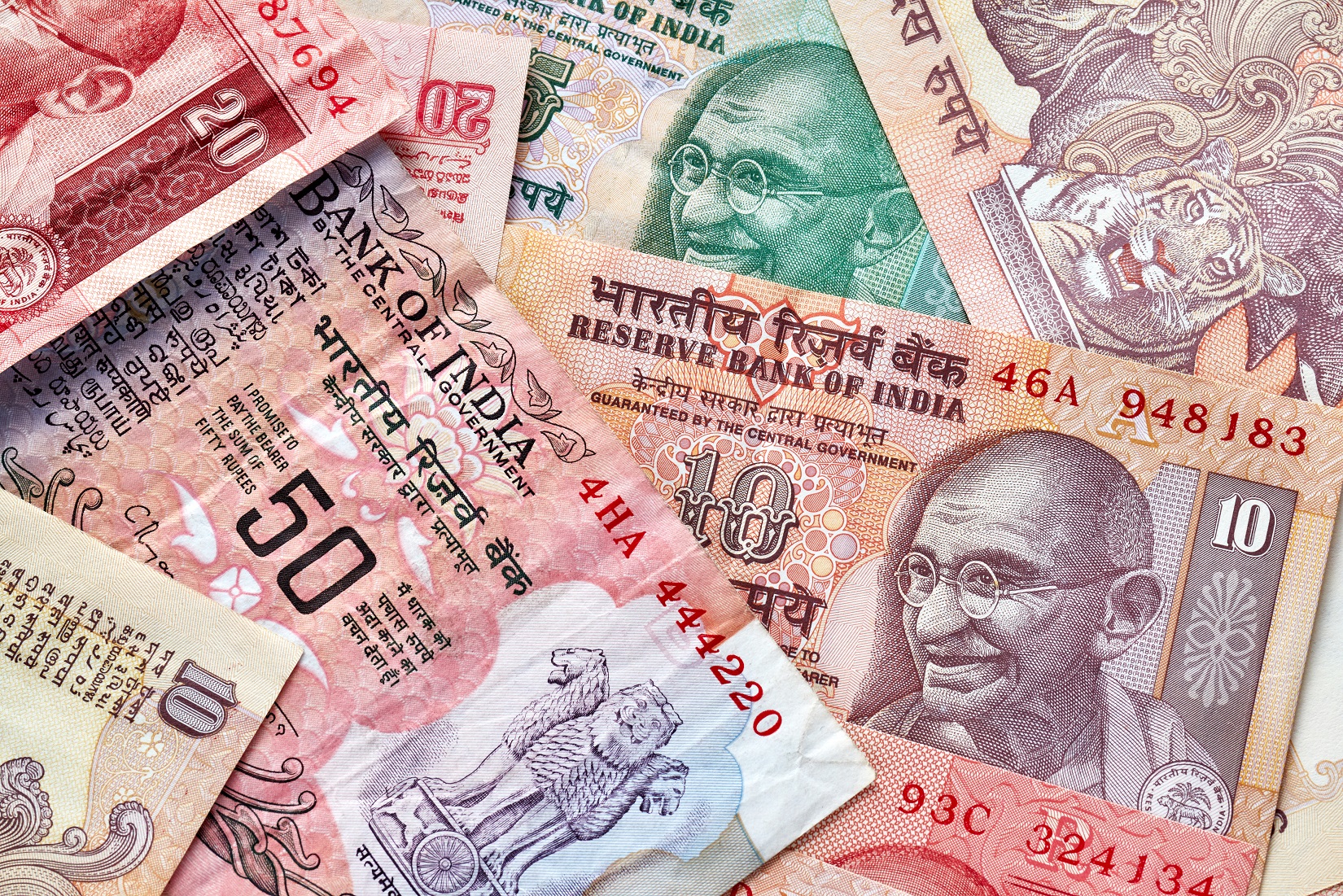 The main recipient countries of remittancesAmong the main recipient countries of remittances in Europe are France (20.4% of the total incoming remittances in the EU), Germany (13.7%) and Bulgaria (8.7%). France, according to Eurostat, also receives most of the remittances from residents of France, who work seasonally in Switzerland, Luxembourg and Germany.There is such a thing as dependence on remittances nationwide. Dependence indicators are measured by the share of incoming remittances as a percentage of the country’s GDP. If we consider the number of transfers from this point of view, the countries of the European Union that are most dependent on remittances are Croatia (4.5% of GDP) and Latvia (4.1% of GDP). Whereas the least dependent economies in the EU are Greece, the United Kingdom and Ireland (0.2% of GDP each).In Europe, very popular are payments and transfers through the Single payment system in the euro area – SEPA. The system is designed to become the simplest tool for transferring money to any user located in any European country. SEPA is considered the most profitable way to transfer money within Europe. Transfers are made only in euros, by indicating the IBAN number and BIC code. A fixed commission and the speed of transferring funds make this system convenient for most European residents. 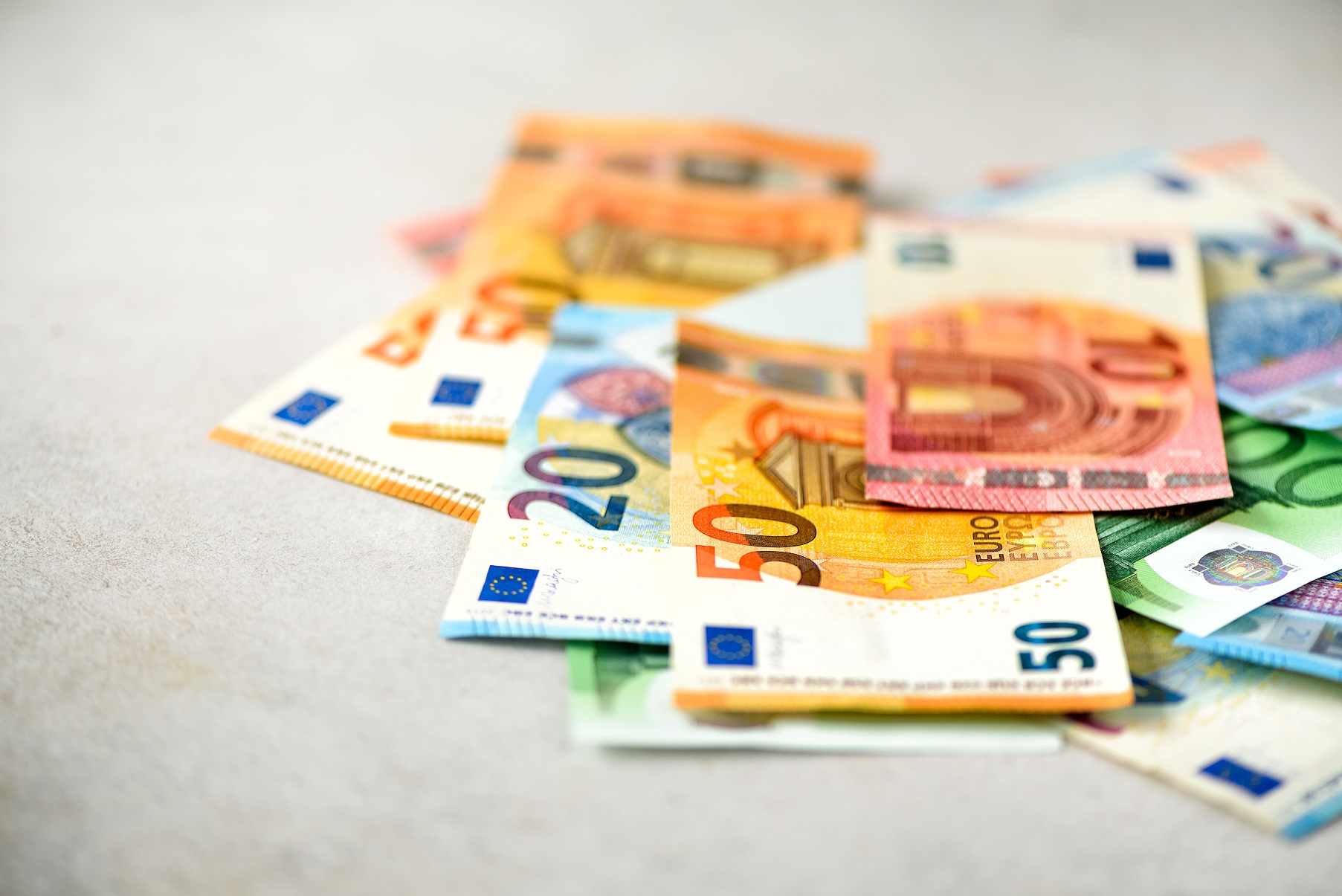