Every year, the development of technology in the field of finance is rising more rapidly. More and more people are using Internet banking, mobile payment systems, e-wallets and other wonders of digitalization. Online payment for goods or services, instant money transfers or contactless payments have ceased to be something ultramodern. The implementation of various kinds of financial transactions online has become commonplace for us. This article provides statistics on money transfers and online payments in different countries of the world.

However, the pace of e-commerce development is not the same everywhere. It’s no secret that the penetration of the Internet differs depending on the location. If in Northern and Western Europe it is maximum, then in the countries of Central Africa the spread of the Internet is only beginning to grow. This data also affects online transactions conducted by users. For example, according to 2018 data, in the UK 78% of the population make online purchases. Whereas in Egypt, only 11%.

Which categories of products people most often buy online? A large proportion of online payments are made up of travel and transportation services. Followed by clothing, household appliances and electronics, followed by food and cosmetics.

Payment methods trusted by sellers also vary by region. For example, in North America, half of all retailers use Apple Pay. A slightly smaller share, 45 and 43 percent, respectively, work with Masterpass by Mastercard and Visa checkout. PayPal is used by 36% of merchants who accept online payments.

It is important that more people use a smartphone, not a computer. This also applies to online payments. According to the GlobalWebIndex report, 58% of Internet users choose their mobile phone for online shopping. While 40% choose a PC.

The number of users of social networks and instant messengers is growing, which encourages their developers to create ecosystems within social networks. So, money transfers from card to card are available in instant messengers Facebook, Wechat, Telegram and others. The level of user trust is growing, the average age is increasing, and, accordingly, the number of transactions inside messengers. 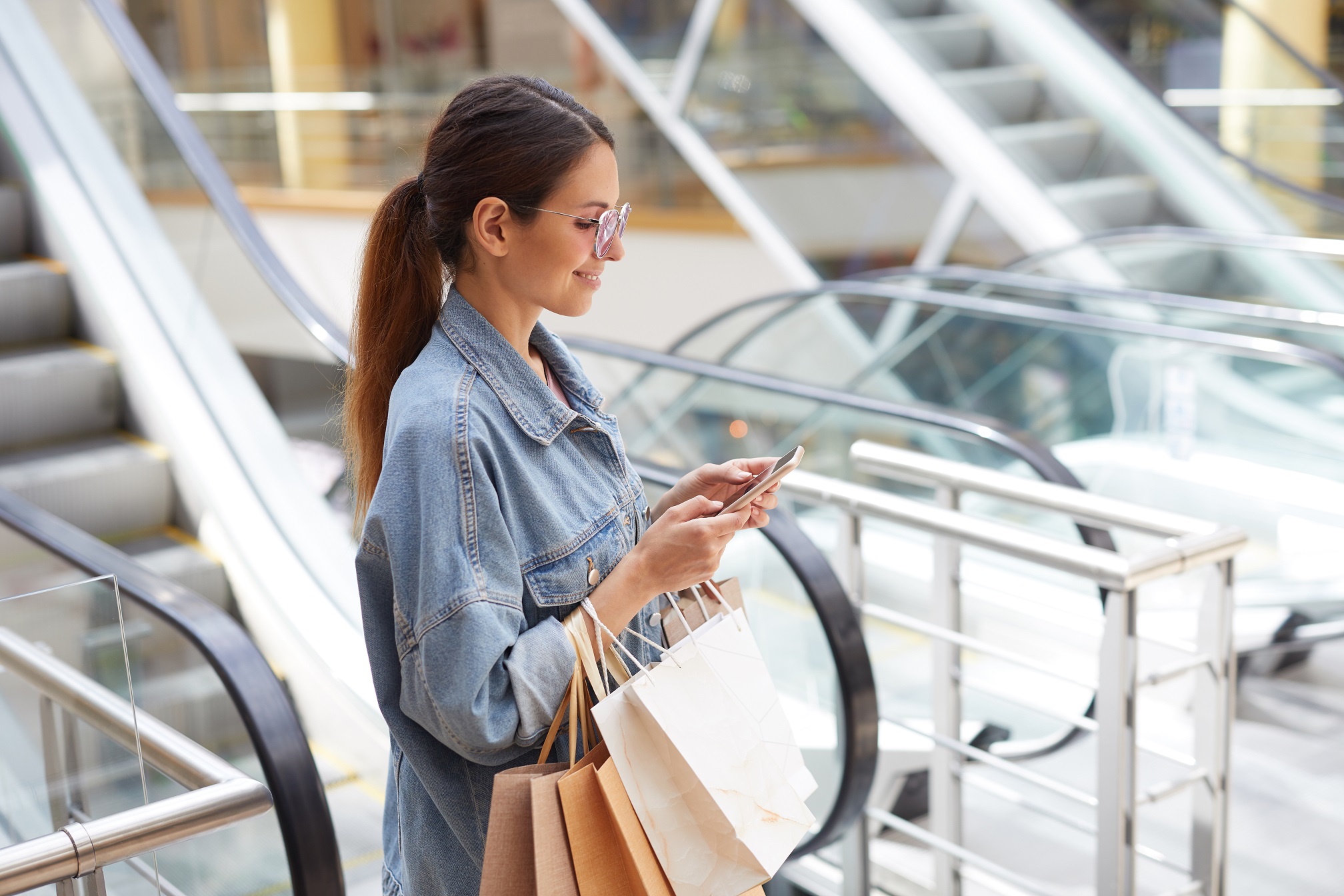 If the growth of online purchases is obvious, then what is the situation with online money transfers?

According to the Russian payment service Yandex.Money, people began to transfer money via the Internet more often. In terms of the volume of foreign transfers through the Yandex.Money service, Ukraine is the leader. The three leaders also included Belarus and Kazakhstan. The top 15 included countries such as Thailand, Ecuador, Spain, Latvia, Bulgaria and others.

According to the World Bank, the United States leads in the number of sent transfers in the world, followed by Saudi Arabia, Switzerland closes the top three. At the same time, the highest transaction cost was achieved in the USA.

The number of users who perform online transfers in 2018 reached 5,850 million. Researchers believe that this number will be more than 13 million by 2023.

As a result of increased demand, the money transfer industry is becoming increasingly competitive. And in order to take a strong position in the market, companies specializing in Internet payments will need to prioritize four areas that consumers value most in money transfers: cost, convenience, speed and security. 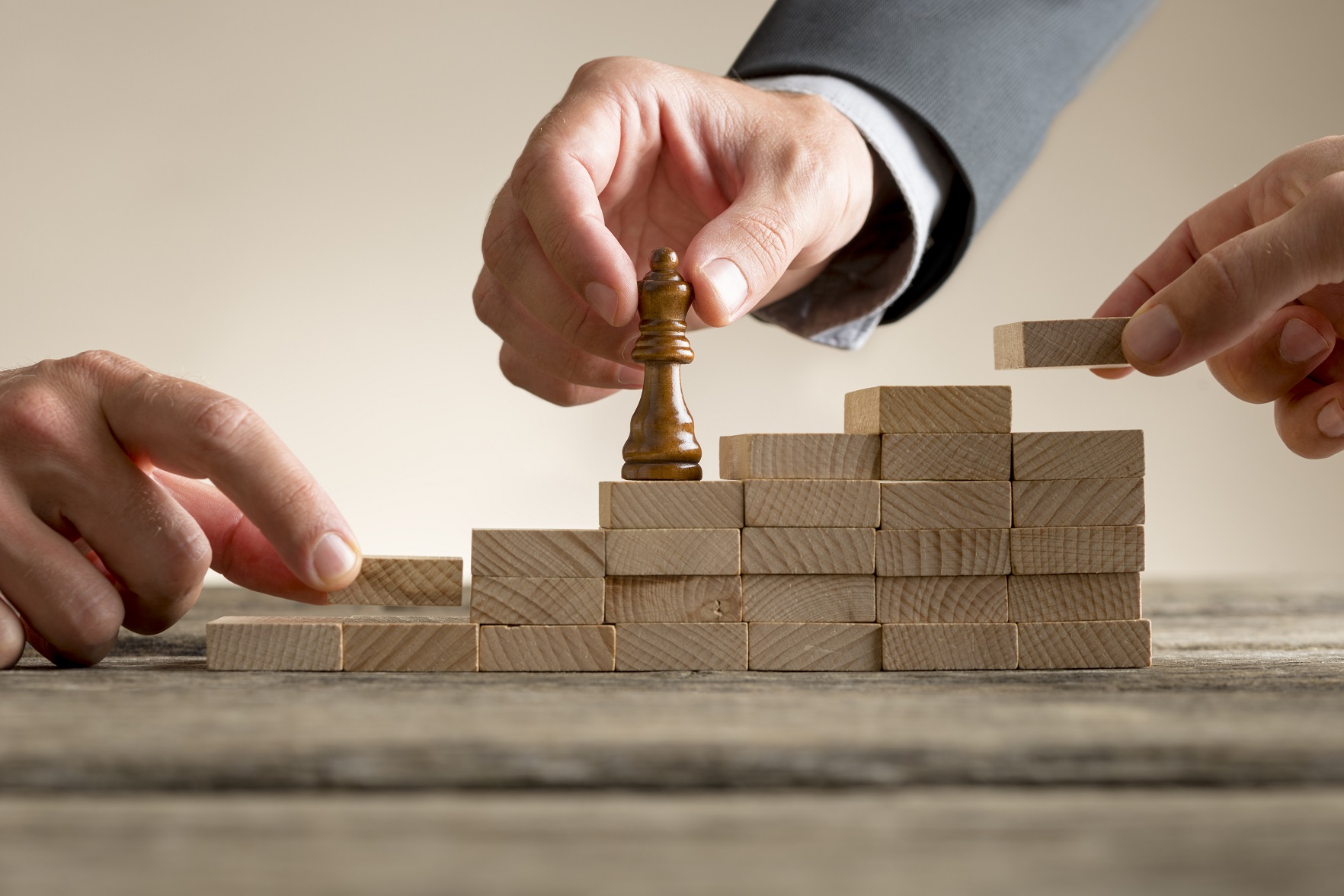