The world is talking about a new economic crisis that may come already in the next, 2020. Do we really expect a tangible economic downturn, or is it just another pseudo-prediction to get attention?

In this article, we will examine several expert opinions in the field of the world economy and analysts’ predictions. In order to give the reader an idea of ​​the big picture. About what the real situation and forecasts are.

What are the forecasts made up of? Analysts see the current situation on the world market, as well as general economic trends. Experts analyze a lot of data, on the basis of which they can make forecasts. Macroeconomic indicators, such as GDP and GNP, the level of consumer activity and population income, investment dynamics, unemployment, demographic indicators. Based on these and many other data, they can make predictions.

Michael Berry, an investor who became famous after predicting the 2008 crisis, recently made high-profile statements about the upcoming stock market crash and the ensuing financial crisis.

Berry, in an interview with Bloomberg, is skeptical of passive investing (investing in stock indices). He sees in this situation a bubble similar to the one that “burst” in 2008.

“I can’t say when this bubble will burst, but I know for sure: the longer it grows, the worse the consequences will be,” the expert admits. 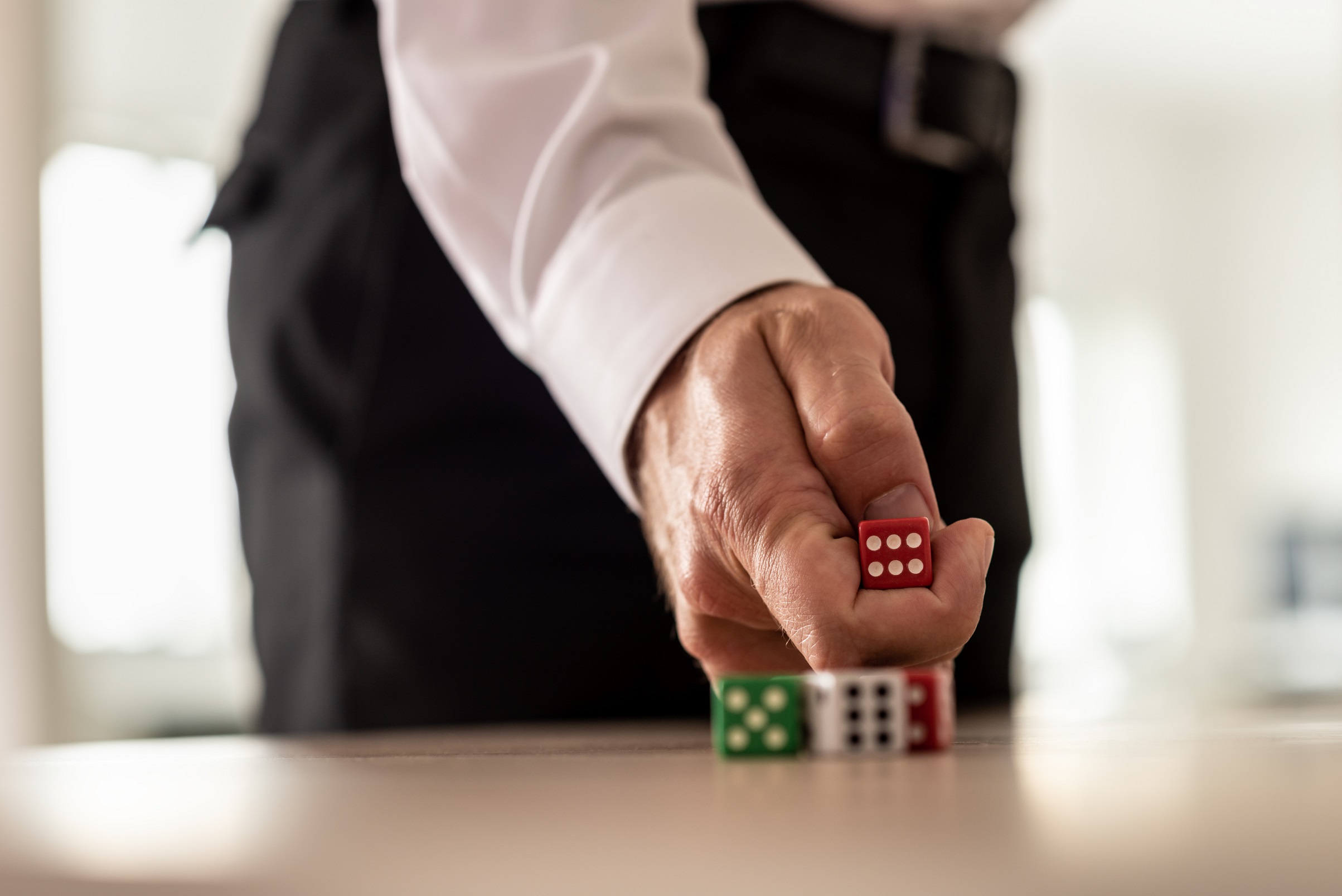 According to Bank of America Merrill Lynch, passive investments now occupy nearly half of the stock market. A huge stream of money all over the world is being poured into index funds. Many well-known investors worry about the rapid spread of passive investing.

However, not everyone shares the opinion of a star investor. Other respectable investors do not see anything dangerous in index funds, considering investing in stock indices an undertaking no more risky than any other operations in the stock markets.

Many major players in the investment market are talking about a high probability of a stock market crash that will cause a serious blow to the global economy. According to them, risks have already reached record levels since 2008. One of the largest investment banks, Goldman Sachs, Japan’s largest brokerage company Nomura Holdings, Inc., the American financial conglomerate Morgan Stanley and others, publish in the media unfavorable forecasts on this subject.

Paul Singer, an American billionaire hedge fund manager, says in the media that he prefers to accumulate cash, expecting a crisis in the coming year. Singer argues that thanks to the stimulating policies of global central banks, world debt has reached record levels.

Important factors that affect the global economy are the economic policy pursued by the government of the country, as well as how effectively the regulator uses methods of managing the state economy.

Among other reasons affecting the current economic situation, experts name: the appointment of a new head of the European Central Bank this fall, the financial instability of Italy; intensification of the conflict in the Middle East (Iran, Turkey) and others.

In today’s situation, one cannot but note the growing influence of the geopolitical factor. Foreign policy has become a determining factor in world trade. One of the most discussed media situations is the so-called “Trade Wars” of the USA with China, which arose after Trump came to power. 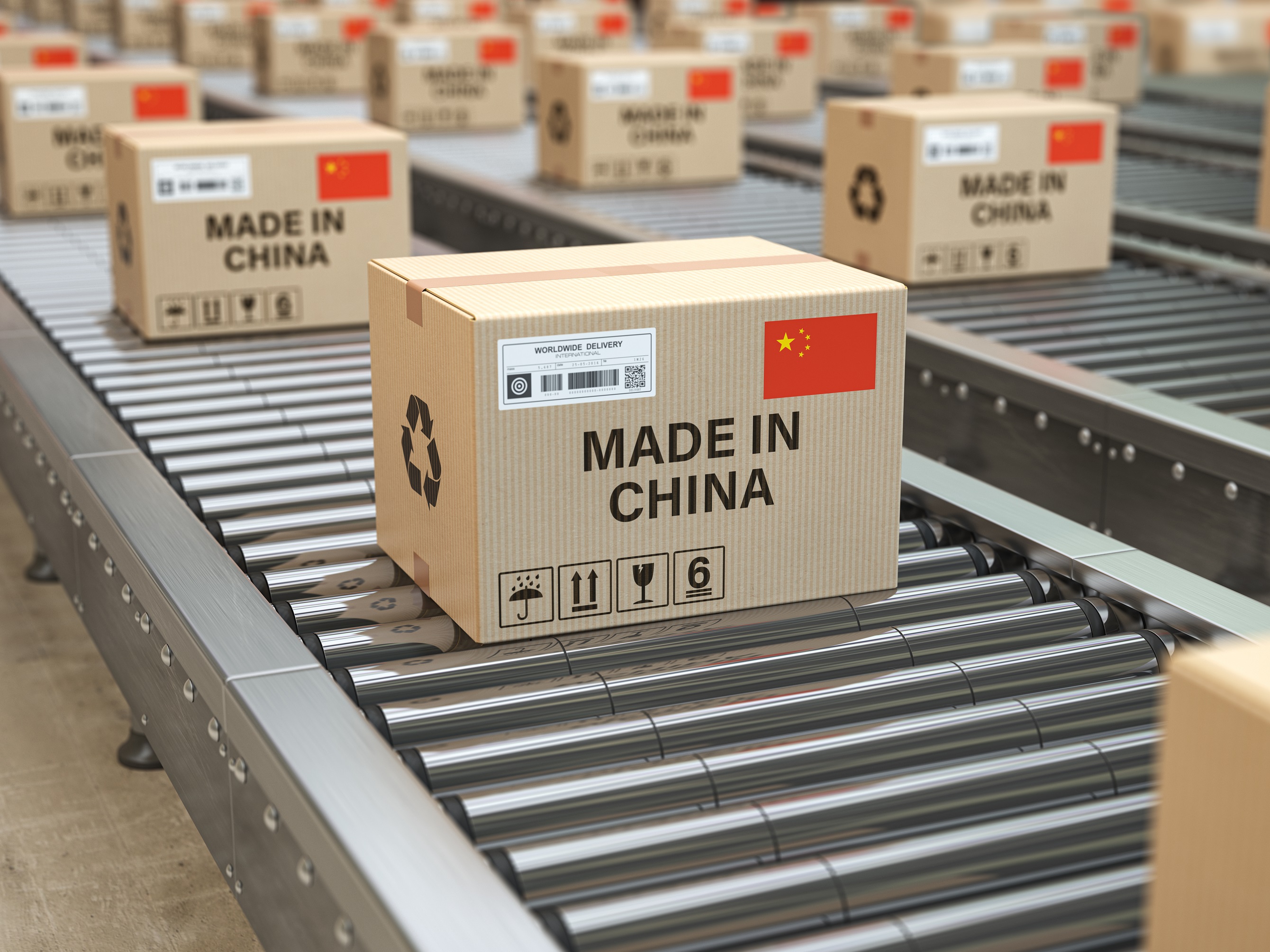 An important consequence of conflicts between states is the application of trade sanctions. Since the beginning of 2019, both states have repeatedly resorted to this method. It will not be enough to say that sanctions are always not beneficial to both parties to the conflict. It is also necessary to take into account the fact that China and the United States are the two largest economies in the world. And, of course, it would be naive to believe that the conflict concerns only them. According to international rating agencies, the continuation of such a confrontation will have significant consequences for the entire global economy.

Trade war between the USA and China

Today, analysts have noted a slowdown in the Chinese economy. Here are some details. According to the results of the second quarter of this year, China’s GDP grew by 6.2%. This is the lowest figure since 1992. In 2018, the country’s GDP grew by 6.6 percent, and in 2017, the growth rate was 6.8 percent. Many experts believe that the slowdown in the Chinese economy is a consequence of a trade war with the US.

Nouriel Roubini, an American economist (one of the most respected global finance experts in the world) also predicted a crisis in 2008. In his column for Project Syndicate, he describes the causes of the impending crisis. He also explains how it differs from the 2008 crisis. In the article, Roubini called “three negative supply shocks” that could trigger a global recession. And each of them is associated with international relations. This is a trade war between China and the United States, their rivalry over technology and oil supplies, which depend on the political situation in the Middle East.

The state of financial markets and the dynamics of the global economy certainly make you think. At the same time, it is not given to anyone to know for sure whether or not to be a new, global economic crisis.

“What really works is a quick reaction to what is happening and discipline” says James “Shark” Deporre, private investor.