Compensation for Czech drivers after the protest

On Saturday, January 16, Minister of Industry and Trade Karel Havlicek announced that compensation for Czech drivers will be paid in the amount of 500 crowns per day in case their work was restricted. They can also apply for subsidies retroactively.

Taxi drivers in Prague and throughout the Czech Republic worked all year round, without significant restrictions on the prohibition of work. Each driver ran the risk of contracting coronavirus, but continued to work. The cars were disinfected, some installed special partitions, and the driver and passenger had to wear masks. If possible, payment was made contactless. Some refused to work as a driver during the pandemic, and some, on the contrary, switched to taxis for additional income. But like other workers, the taxi drivers suffered a significant loss. Tourists were a big percentage of the taxi drivers’ profits. During the pandemic, 93% fewer people visited Prague than in 2019. 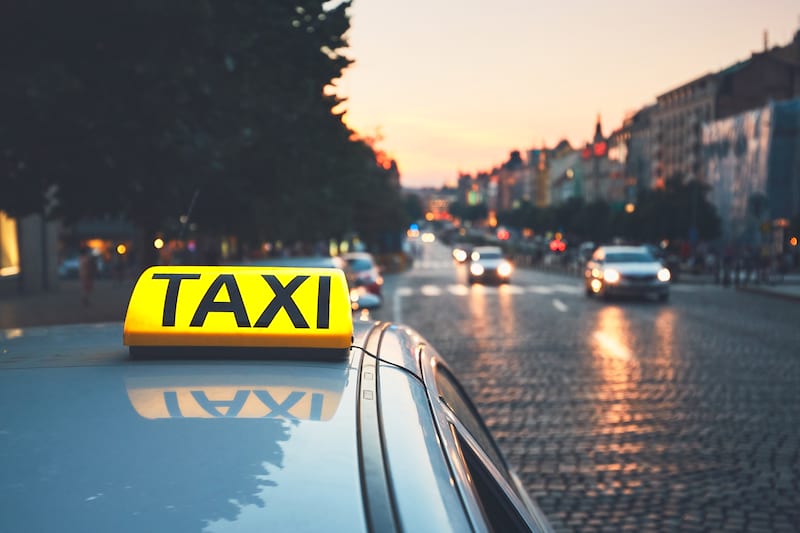 Taxi drivers have planned for Sunday morning a protest against non-payment of compensation. On January 17, they met in a parking lot in Cestlice, near Prague. According to the plan, their demonstration was to begin in Čestlice and end in Pruhonice, in the town where Czech Minister Andrei Babis lives. Taxi drivers demanded compensation from the government, but as we wrote above, on January 16, the Minister of Industry and Trade has already approved the compensation for taxi drivers. Therefore, the demonstrators did not reach to Pruhonice, but thanked the state for its responsiveness to taxi drivers.

“We would like to thank the Minister of Finance, Alena Schiller, who approached this issue responsibly and helped us. The government approved what we wanted. Thank you”.

“Naturally, this does not replace all costs and expenses. It would be nice if the compensation was the same as in Austria or in Germany, but we are happy with such an amount,” said one of the taxi drivers.

He also added that compensation for Czech drivers will not bring a big loss to the state budget.