The proposal for a one-time payment to pensioners in the amount of five thousand crowns and a reduction in personal income tax point to the negative consequences of budgetary policy easing. The National Budget Council announced this by in its regular quarterly report on Wednesday. According to him, the increase in the deficit to $ 500 billion was premature, unreasonable and excessive. The council insists to focus on stimulating demand and reduce labor taxation in another way.

The government eased its budgetary policy by amending the Fiscal Responsibility Rules Act. And also by increasing the budget deficit to CZK 500 billion. However, the development of the state budget and economy in recent months has confirmed that such steps are inappropriate. The National Budgetary Council (NRR) stated this. The Council published this opinion as part of the regular quarterly report on the state of public finances.

Such budget policy does not ensure the use of public funds borrowed from the capital market, with the maximum position to support demand. “Rather, it is in line with the characteristics of targeted interventions that are not related to the COVID-19 pandemic and its economic impact. Despite the fact that this was the main argument in favor of easing budget rules, the NRR said in a statement.

It also said that the proposed abolition of super-rough wages and the introduction of tax rates of 15 and 23 percent without significantly increasing other revenues or reducing spending threatens the medium and long-term sustainability of public finances. The 23% rate remains for income over 140 thousand crowns per month. Currently, the effective taxation for employees is 20.1 percent. 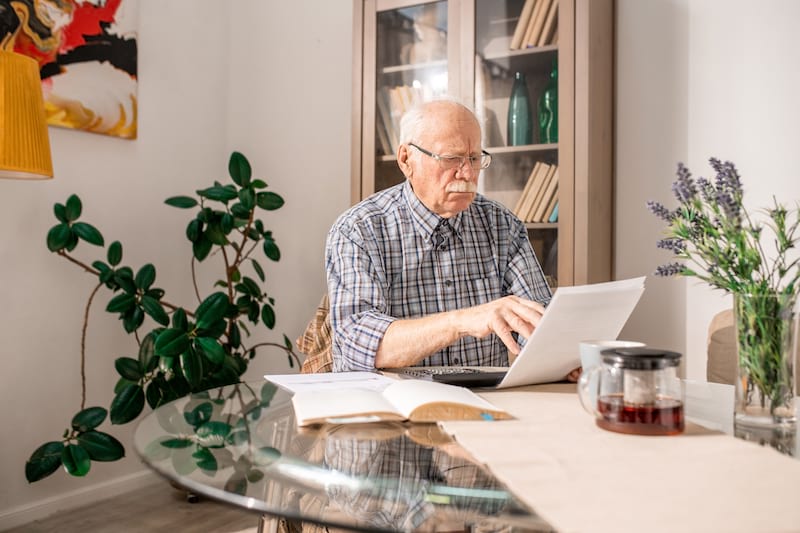 The Council also considers it problematic that the proposed measures are discussed separately and not considered in the context of the medium-term strategy of consolidation of state budgets, which the government is to submit to the House by 30 September.

In addition, the Council noted that although the government justifies the increase in the budget deficit in particular by the need to “invest” in the way out of the crisis, the increase in costs amounted to only thirty billion crowns.

“The real effect of investment activities will probably be even lower. Part of the funds is determined by the state fund for transport infrastructure as compensation for the disruption of income due to the economic downturn. Therefore, we are not talking about resources for new investments, but about covering already planned actions”, – reads the message of the Council.

In the case of a one-off payment to pensioners, the Council indicated that in the current economic situation there should be only those expenditures that would maximally stimulate demand or partially mitigate the negative consequences of the income crisis of affected farms.

Reduce labor taxation, but in a different way

Regarding the abolition of super gross wages and the introduction of tax rates of 15 and 23 percent, the Council said it considered them inappropriate in the current economic situation. In the council’s view, direct government spending is more appropriate to support demand. In addition, there is a real possibility that households will save a significant portion of new income due to the anticipation of adverse economic events. Thereby jeopardizing the additional VAT and excise revenue that the government expects.

According to the council, along with the change in taxes, the government should also adjust tax breaks and deductions. Otherwise progressive taxation will be reduced as net income will increase more for households with higher incomes than for households with lower incomes.

“The problem with a significant reduction in personal income tax is also that there are inappropriate attempts to reduce high taxes on labor. Their reduction is certainly desirable in the Czech Republic. But the main problem of labor taxation here is legal insurance payments, not income tax. The tax is relatively low in international comparison, but insurance premiums are above average,” the Council said.

The tax changes will also deprive municipal and regional budgets of about thirty billion crowns. Which is likely to lead to a reduction in investment. “We should remember that state investments of local budgets make up almost half of all state investments,” the Council said in a statement. The council estimates the total impact of these changes on state budgets at 92 billion CZK.

The task of the National Budget Council, which exists under the Fiscal Responsibility Law, is to independently assess fiscal policy, adherence to fiscal rules, or issue a report on the long-term sustainability of public finances.

The Treasury Department rejected a statement by the budget council that the increase in budget deficit was premature and unjustified. The ministry is also advocating benefits for pensioners and revised labor taxation. 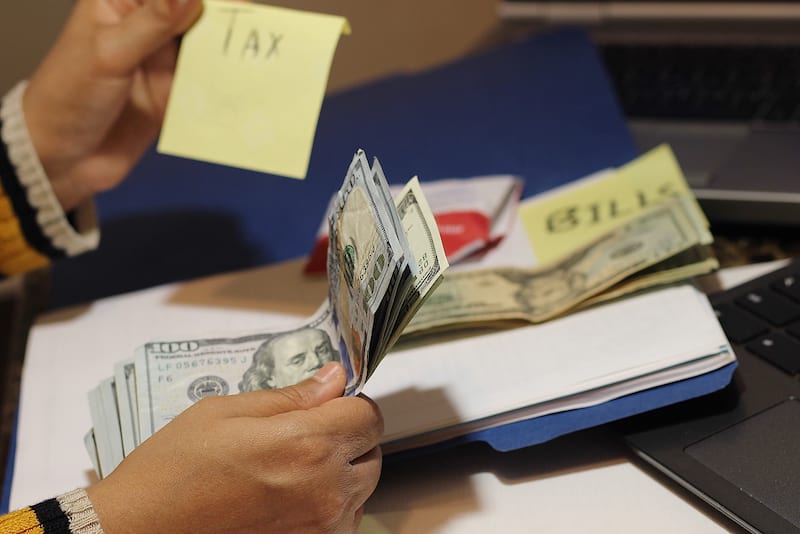