Construction savings banks have seen performance gains during the first half of 2020 despite the coronavirus crisis. The number of signed contracts, including contracts for which the Czechs increased the target amount, increased by 10%. Interest is also growing in housing loans, the volume of which reached CZK 29.8 billion in the first half of the year, which is an annual increase of 30%.

“Considering the recent months and the sudden epidemic situation, which has also affected the financial markets, the results of the construction savings banks are still excellent. Lending operations are even approaching the record level of 2018,” says Jan Jenicek, President of the Association of Czech Construction Savings Banks (AČSS).

The number of people who want to create a financial reserve through housing savings is also growing. During the first half of the year, housing savings have revised or increased the target of more than 264 thousand people, which represents an annual growth of 10%.

The reason for the growing interest, according to the head of the AČSS, is that in times of crisis the Czechs understand the need to save. “During the first wave of the coronavirus pandemic, people realized the value of savings and, in practice, realized how significant the loss of income can affect the family budget when they do not have a financial reserve,” says Janicek.

Housing savings as a reserve

Housing savings have long proved to be logical, especially in times of various financial crises, financial and stock downturns. Although there was a decline in interest in the spring following the start of this special period, interest in housing savings returned in the following months. For example, in June we signed the largest number of contracts in the last five years, “adds Tomasz Kofron, spokesman for ČMSS (Lišky).

“At the end of August, we saw an increase in the number of new contracts awarded. Their number increased by 60% compared to 2019,” says Zuzana Filipova, spokeswoman for the construction savings bank Moneta (formerly Wüstenrot).

“People put aside their long-term savings in fear of an uncertain future and the need to have money at home. The subsequent growth of new contracts for housing savings was recorded again at a time when the coronavirus situation began to improve,” says Stanislav Oliva, trade development specialist at the Česká spořitelna- construction savings bank

Due to the coronavirus pandemic, with many households recording a decline in their incomes, it can be expected that some depositors will begin to terminate their contracts to make up for the lack of cash. But so far this has not happened.

“So far this year, people have canceled fewer contracts than usual,” says Jiri Sedivi, secretary of the AČSS. “People perceive housing savings as a reserve that they can use when they exhaust other sources of their savings,” says Jan Jenicek.

Read also “Unemployment is not growing in the Czech Republic” 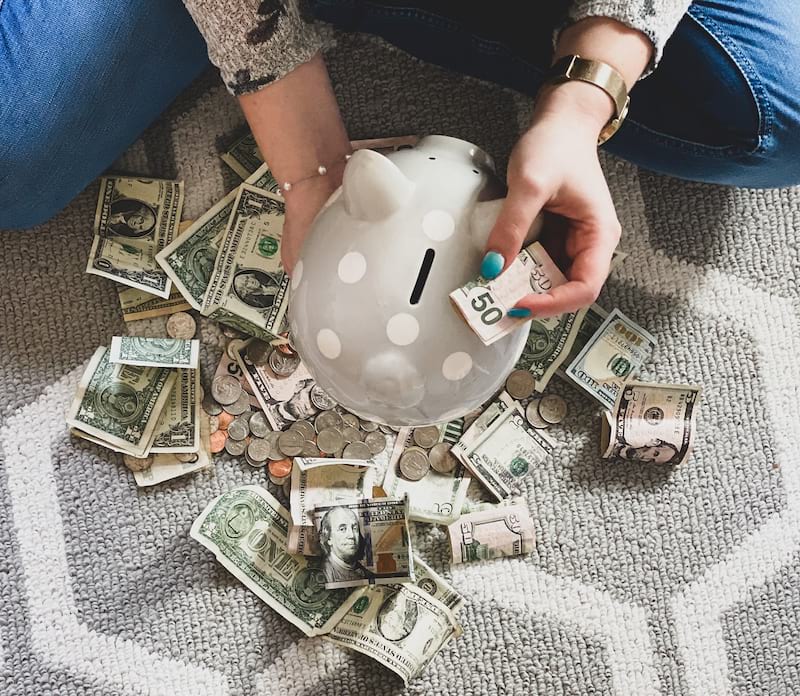