The G7 countries – the USA, Canada, Japan, Great Britain, Germany, Italy and France – are planning to sign an agreement on the introduction of a minimum corporate tax in the coming days.

This agreement can be signed as early as May 28 during the online meeting of the G7 ministers. Details will be further discussed in person in London on June 4-5. The agreement on corporate taxation of multinational corporations will be an important precondition for concluding another global deal.

The goals of introducing a minimum corporate tax 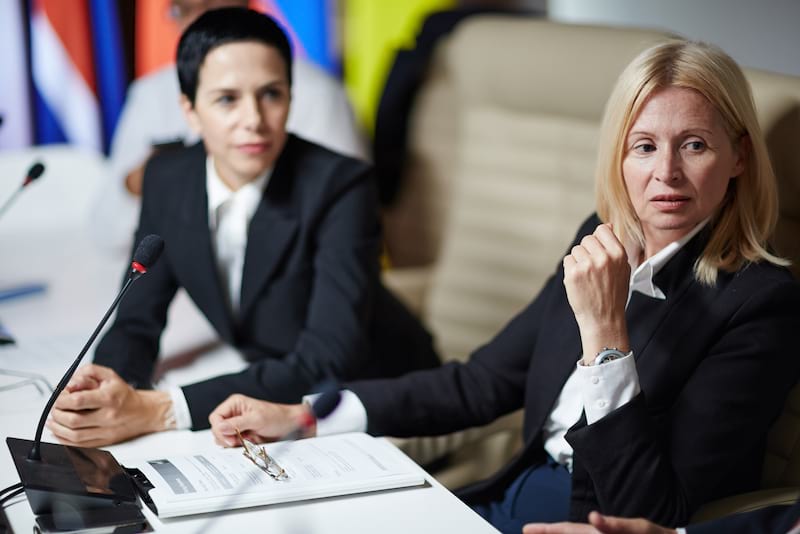 Read also Mortgages in the Czech Republic for young people

If this tax is approved and other countries introduce a minimum corporate tax, the possibility that large US companies will be forced to move to offshore will decrease. This question is very relevant for the United States. New President Joe Biden plans to raise the tax on corporations in the country by a third. The tax raises from the current 21% to 28%. This tax increase will be one of the most significant economic developments since the days of Bill Clinton. Recall that this tax in 2017 was 35%. After Donald Trump came to the presidency of the United States, the tax was reduced to 14%.

According to US Treasury Secretary Janet Yellen, the global corporate tax rate will eliminate tax competition between countries.

“The minimum corporate tax will allow the United States to “get out” of the race to reduce the tax rate. The destructive tax rivalry will end only when enough large economies stop dumping and agree on a global minimum tax,” said Janet Yellen.

A minimum corporate tax will increase the revenues needed to make critical investments. According to the Financial Times, countries such as Germany and Italy are in favor of a global minimum tax.

The G20 countries, which include Russia, are planning to sign an agreement on the introduction of a minimum corporate tax by the summer, but most likely this will be postponed to October 2021.