Mortgages in the Czech Republic for young people

Literally 30 years ago, many families lived together, including young couples. Now, most young people are trying to acquire their own housing. According to statistics from Czech banks, most of the mortgages are taken by people under 30. For example, in Česká Spořitelna, 1/5 of all mortgages were for people between the ages of 18 and 30. Are mortgages in the Czech Republic for young people available and what conditions we will discuss in this article.

Over the past year, the demand for mortgages has been at a very high level. Czechs are literally storming banks for mortgage loans. In the first quarter of 2021, loans in the amount of CZK 100 billion were issued in the Czech Republic. In March, the Czech bank ČSOB approved mortgage loans in the amount of CZK 29.7 billion. This index rose to CZK 14.62 billion, which is more than in the entire first quarter of last year. 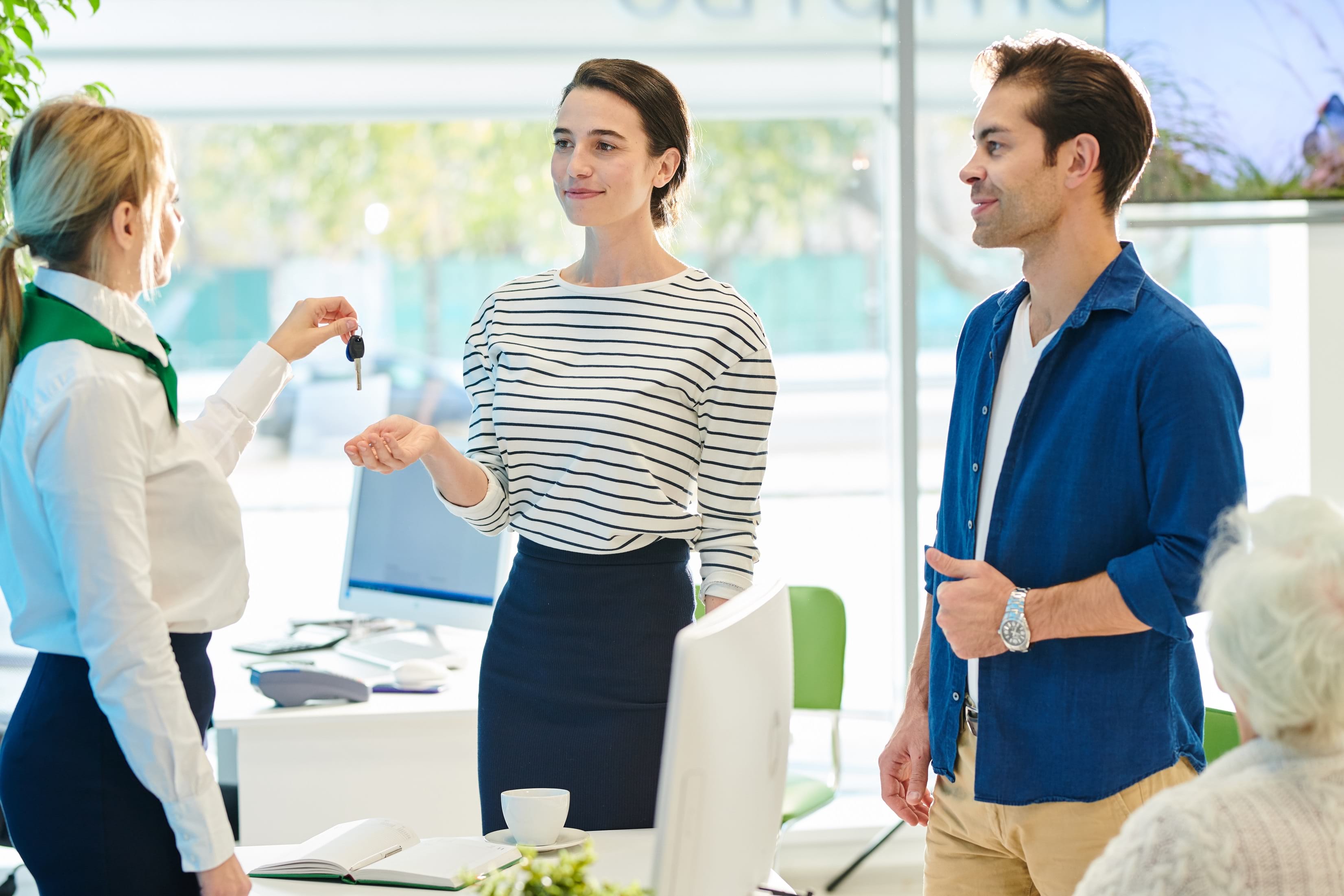 The January-March period was also successful for another Czech bank – Česká Spořitelna. During this period, the bank issued about CZK 23.8 billion, which is 54 percent more than in the same period in 2020.

Czech banks also noted that interest in mortgage loans has increased among young people under 30. In the Czech Republic, the volume of mortgage loans contracted by clients in the 18 to 30 age group increased by 87 percent year on year in March 2021 and exceeded the CZK 2 billion limit.

The average size of mortgage loans for young people under the age of 30 has increased by 40 percent over the past two years – from 2 million CZK to 2.8 million CZK.

At the moment, young people tend to live independently. We can also see a confirmation in numerous surveys. For example, according to a recent survey by UniCredit bank, seven out of ten respondents under the age of 30 expressed their intention to purchase their own home.

Of these, the majority of mortgage loans are taken by young people who live in the Central Bohemian region, in Prague, in the South Moravian and Moravian-Silesian regions.

The Czech state helps young people to acquire their own housing. With an interest rate of 1%, young people under the age of 40 can borrow up to CZK 2.4 million.

In the first three months, 190 applications were received. And young people have already applied for loans in the amount of CZK 259 million.