Holidays in Croatia continue to be popular for Czechs

It’s no secret that many Czechs choose Croatia as their favorite tourist destination. During the pandemic in 2020, Croatia saw a strong decline in the number of tourists. This year the situation has improved significantly. Holidays in Croatia for Czechs continue to be popular. And in 2021, the Czechs reserve hotels in the off-season, that is, in September and October.

From early 2021 to mid-August, almost 9 million tourists from abroad visited Croatia. This indicator means a 47% increase in guests compared to 2020. The number of overnight stays also increased, with an increase of 40%. The most numerous visitors were German tourists (1.6 million), Slovenes (894 thousand), Poles (723 thousand) and Austrians (680 thousand). The Czechs came in fifth with 561,000 arrivals, followed by tourists from Hungary (342,000) and Slovakia (276,000).

Croatians are optimistic and happy with this year’s performance. The Croatian Ministry of Tourism also confirms a large number of reservations for the end of August and September. 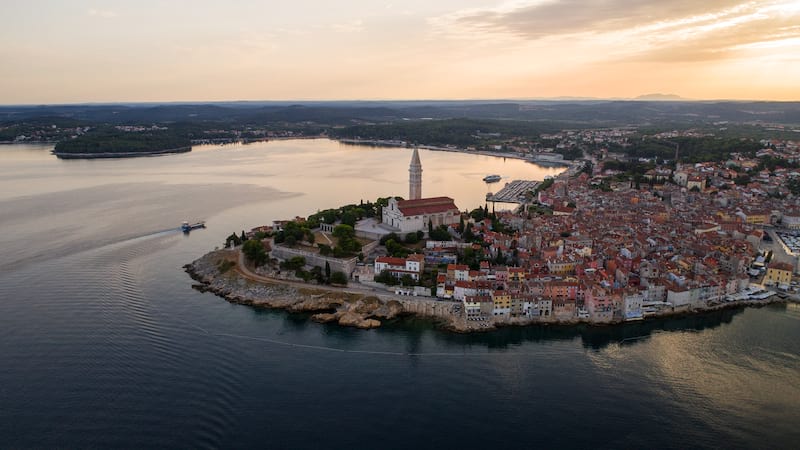 Czech love to Croatia does not fade over time

The number of tourists from the CR since the beginning of 2021 has amounted to more than 560 thousand. This is 43% more than last year. In 2020, Croatian statisticians registered over 520,000 Czech guests. The number of overnight stays for Czech guests has also increased in the first 8 months of 2021. The increase was 45%.

“Holidays in Croatia are traditional and popular for Czechs. We are delighted that this year they have shown an interest in Croatian holidays and have returned in large numbers to their favorite Croatian vacation, whether on the beaches of our picturesque coastline or in the form of an active holiday related to yachting, cycling or hiking, which are all more often become part of the holidays of Czech tourists,” said Dubravko Miholich, director of the Croatian National Tourism Board of the Czech Republic and Slovakia. Among the most popular cities among Czechs are Umag, Medulin, Rovinj, Porec and Funtana.

Extension of the tourist season

The main goal of the Croatian Tourist Society this year was to extend the tourist season as much as possible, including in autumn. In the first two months of autumn, Croatia is dominated by sunny weather, suitable for both active travelers and those who like to relax and unwind by the water. Many Czech tourists have already booked their accommodation in hotels for this period, which is primarily due to more favorable prices and fewer people on the beaches and in restaurants. The autumn months are ideal for exploring Croatia’s cultural monuments and natural beauties by bike or on foot, or for a relaxing and peaceful getaway in one of the wellness centers combined with refreshing walks in quiet towns and villages, cozy cafes and wine bars.

“We assume that the current trend will continue and about 40,000 tourists from the Czech Republic will visit Croatia in September, but it is possible that they will want to extend the summer even more. This is not surprising, because September and October are some of the most enjoyable months to visit Croatia,” said Dubravko Mikholich. 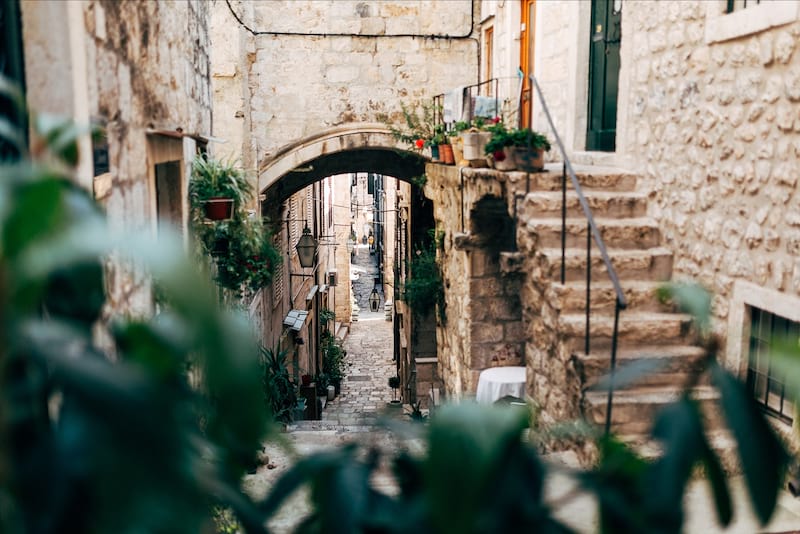