USA and Iran – who will pay for it?

On the agenda of all news portals is the conflict between the US and Iran. News agencies in anticipation of new causes and circumstances of the conflict, people in anticipation of what will happen next. Such events, of course, affect the global economy. Moreover, the Iran-US conflict is fraught with some kind of threat. The situation in the stock markets cannot be called stable. Any newly arising circumstance, any statement by representatives of the parties can greatly influence quotes. What are the implications for the global economy? Who will earn and who will lose on the confrontation between the USA and Iran?

Of course, the confrontation between the United States and Iran did not arise out of nowhere. This is a very protracted conflict that began to heat up after the coming to power of Donald Trump. The conflict escalated in late December 2019 and early January 2020. According to Interfax, on December 29, 2019, a series of attacks were launched against a number of military facilities of the pro-Iranian Shiite group Kataib Hezbollah in Iraq. In response to this, according to the Associated Press, on December 31, Iranian demonstrators attempted to storm the US Embassy in Baghdad. In this regard, President Trump has threatened Iran, warning that the Iranians will be held responsible for organizing the assault.

The assassination of the Iranian general

After that, on January 3, 2020, on the orders of Trump, the influential Iranian general Kassem Suleimani was killed, who in the USA was counted among terrorists. A car with him and several other military men was destroyed by a missile strike on the territory of Baghdad International Airport.

As might have been supposed, the Iranians promised to avenge the death of the general. They fired at two US military bases in Iraq in response to the assassination of Suleimani. This gesture was more likely symbolic. If Iran’s goal were to inflict damage, then circumstances could have developed differently now.

US President Donald Trump, in his speech after the Iranian shelling of US bases in Iraq, did not mention anything about any retaliatory step, but promised to immediately impose some additional sanctions against Iran.

According to experts on Middle East issues, this conflict has exhausted itself, and the parties do not need to continue to strike back at each other. The United States got rid of a dangerous enemy in the person of General Suleymani, and Iran delivered a significant retaliatory strike, which was, to some extent, a “matter of honor”. 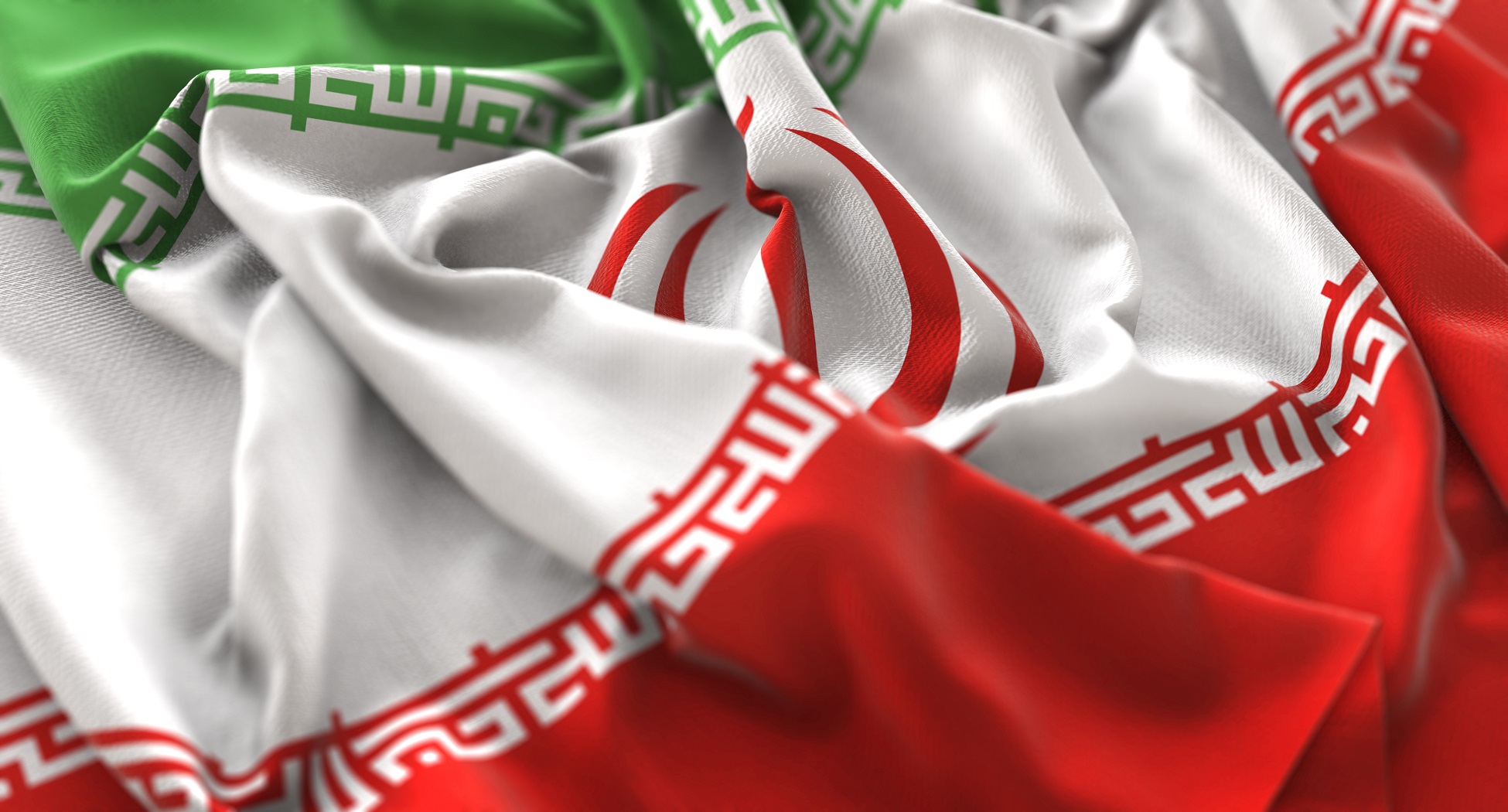 Another high-profile, and probably the saddest event in the chronology of this conflict was the crash of a Boeing 737-800. The plane belonged to Ukraine International Airlines and operated a flight on the Tehran-Kiev route. It crashed immediately after taking off from Tehran airport on January 8, 2020. Onboard there were 176 passengers and crew. All people died. Among the dead are citizens of Iran, Ukraine, Canada, Great Britain, Germany, Sweden and Afghanistan. On January 11, Iran claimed responsibility for the crash, admitting that it accidentally shot down a plane. Iranian President Hassan Rouhani issued a statement in which he pleaded guilty to this terrible tragedy. He promised to investigate and identify the perpetrators, and expressed condolences to the relatives of the victims.

Many experts express the view that there is a high probability of a number of actions on the part of the USA and Iran, but the conflict will not lead to a large-scale war. Nevertheless, the general threat of a larger conflict persists if the parties do not begin to take significant actions that could lead to any agreement.

Impact of the conflict on the economy

In the meantime, we can observe the impact of the conflict on the global economy. First of all, all the data on exchanges indicate that against the background of instability, oil prices are rising. For example, the price of Brent crude oil on January 11, 2020 was $ 64.98 per barrel, while in January 2019 it was $ 59.41 per barrel. According to Fitch experts, oil prices could reach $ 70-80 per barrel.

The opinions of experts regarding the forecasts were divided – some believe that if events develop in such a way that they lead to war, then a significant jump in oil prices will follow, which will affect the prices of fuel and other oil products. Others are sure that this is temporary “nervousness” and oil prices will not rise to some critical levels. So, they think that the conflict will remain local and will not greatly affect the global economy.

The increase in gold and palladium prices

The increase in gold and palladium prices was also a consequence of the conflict. On January 11, the price of gold was $1,564 per ounce, and the cost of palladium was about $2,125 / ounce. A year ago, the cost of precious metals was 1289 and 1325 dollars, respectively. According to Bloomberg, the price of ingots has risen to the highest level since 2013, due to growing demand, which was stimulated by tensions between the two countries. Precious metals are considered by investors as a kind of “refuge”. 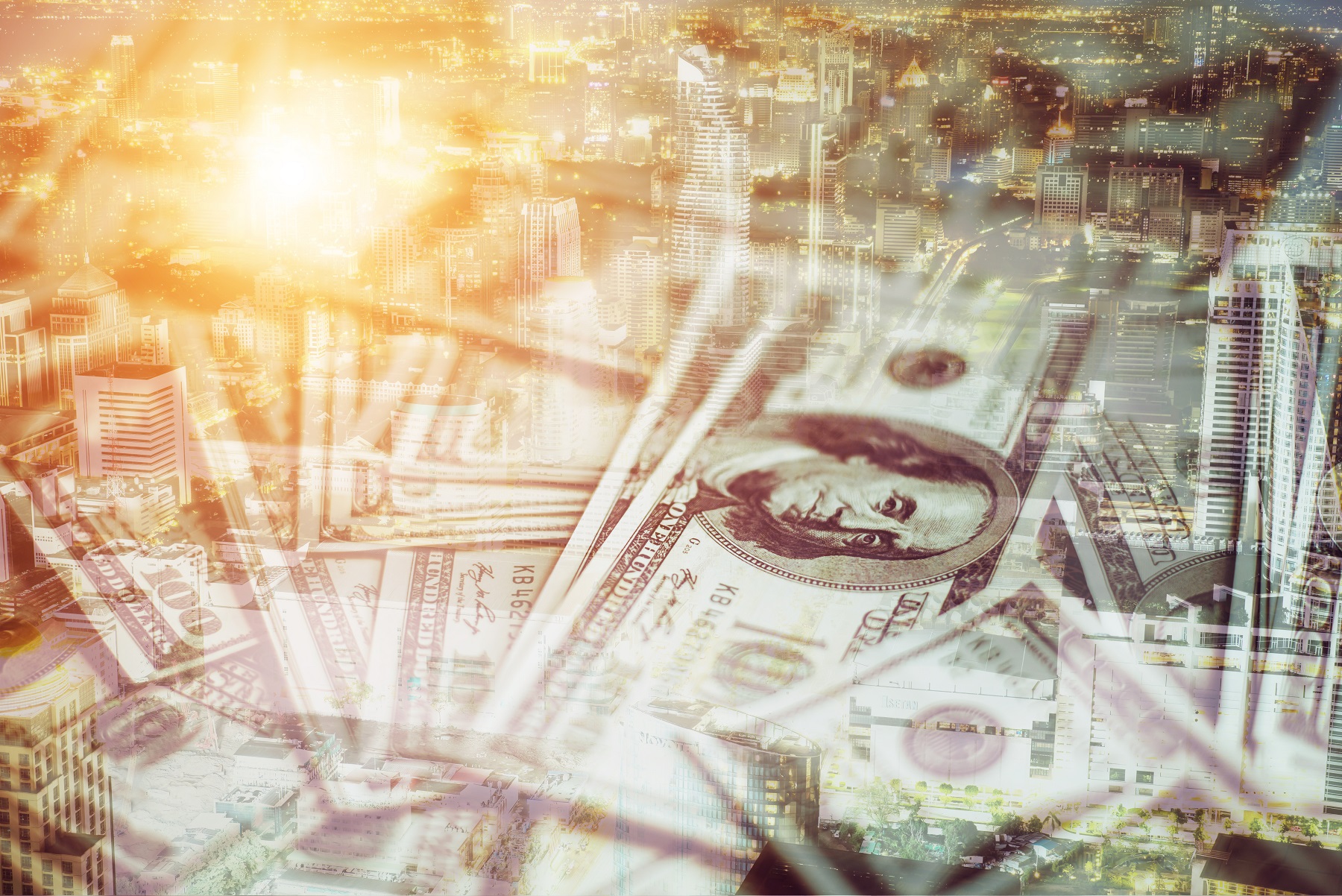 Amid the escalation of the conflict in Iran, the domestic economic situation is deteriorating. The United States introduces new sanctions, foreign companies prefer not to do business with Iran, fearing sanctions, imports of goods to Iran are difficult. All this leads to higher prices. Discontent is growing among the population. It is quite obvious that a new war in the Middle East will trigger a chain of events that can destabilize the entire region.

As mentioned earlier, after the attack on American bases in Iraq, Donald Trump issued a statement on the introduction of new sanctions against Iran. The president did not immediately specify what exactly the sanctions would be. In 2015 Iran, the USA, Russia, China, GB, France and Germany signed an agreement on the Iranian nuclear program (JCPOA). However, in 2018, Trump announced his withdrawal and the application of economic sanctions against Tehran. In a statement on January 8, Trump invited the other countries participating in the agreement to withdraw from it and begin work on a new agreement.

In addition to the imminent threat of war, the economy is also affected by the likelihood of increased terrorist activity. For Europe, the subsequent development of the conflict carries additional risks in the form of a new wave of refugees, which entails additional economic problems. Some state leaders have expressed concern the economic difficulties caused by the conflict will affect the economies of many countries.

At the moment, markets are very sensitive to all news related to the conflict. Although one cannot ignore what is happening in the Middle East, sometimes the reaction to geopolitical changes is too acute. But in general, one cannot accurately predict how relations between the two countries will develop. And this means that the impact on the world economy remains ambiguous and depends heavily on various scenarios. But nevertheless, most experts agree that a large-scale war can be avoided. Iran has no funds for the war, and Trump will lose hope of re-election in 2020.

Trade war between the USA and China – read