For example, Jakub Seidler, chief economist at ING Bank, says the rise in inflation depends on our purchases. Everyone buys food, which is why inflation in this industry is one of the highest. And for example, electronics are bought at times less often than products. Therefore, prices for electronics are falling.

Another reason for the rise in inflation in the Czech Republic was housing prices, in particular the rise in electricity prices. The third factor in connection with the increase in excise taxes was the rise in prices for alcoholic beverages and tobacco products.

Inflation from a sociologist’s point of view

Mandatory expenses such as housing and food make up a large portion of the budget for low-income families. In this case, “if prices for these industries rise, it hurts more poor families, as they spend most of their budget on them. Thus, they have less budget for culture, travel, recreation and the like,” – said sociologist Daniel Prokop. He believes that the consequence of this is an increase in inequality in the country, thus inflation mainly hits the poor. 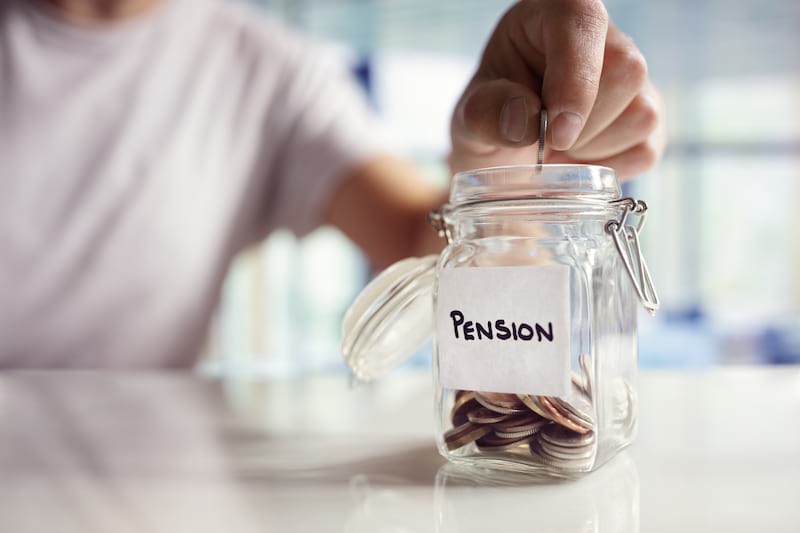 Read also From January, Czech pensions will increase by 839 crowns.

While average inflation in 2020 was the highest in eight years, economists remain calm. The Czech National Bank has been trying to keep inflation at 2% since January 2010.

“If we compare the average to show inflation for 10 years, the indicator will be 1.8%, that is, in reality, about 2%. This is the number the CNB is aiming for.” – said Jakub Seidler.