Gasoline in the Czech Republic continues to fall in price

“We expect the stagnation to continue over the next two weeks, the price should be around the current level. This is due to the fact that the price of oil on world markets does not change either. Over the past two weeks, the price of Brent crude oil has stagnated at $ 45 per barrel. At the moment, it cannot be said that the price should significantly increase or decrease, because the oil market is balanced and we do not see any significant surplus or deficit,” said Boris Tomchyak, an analyst at Finlord.

“The situation can be compensated by accelerated growth in oil prices, which can happen, for example, with the revival of US-Iranian relations. On the contrary, the ongoing turbulent situation in the United States due to the pandemic could further weaken the dollar, which will lead to an even further decrease in fuel prices in crowns,” said Olivi Lasenova, senior analyst at TopForex.

Read about the US-Iran conflict

According to Purple Trading analyst Stepan Hayek, the slight decline in prices last week was mainly due to the exchange rate of the US dollar against the Czech crown. “Recently, the dollar has been under strong pressure, due to which the krone has become stronger and reached the level below 22 crowns per dollar. However, it was the weaker US dollar that kept the price of Brent crude above $ 45 per barrel. This will push fuel prices up in the coming weeks. However, this will not be too fast, as the stronger crown prevents it,” said Hayek.

The oil market is catching up from all sides

Tomas Voltr, chief executive of the financial group Energy, said that the crude oil and oil products market is hitting. “Most recently, the International Energy Agency changed its forecast for the growth potential for demand in 2021. The main reasons, according to the agency, are a significant drop in interest in air travel and a potential increase in the number of new cases of coronavirus infection. The consequences for the end user remain unpredictable due to the endless turbulence. Until recently, after the end of the holiday season, fuel prices at filling stations returned to the spring level. Today, no one dares to bet on this scenario,” concluded Voltre.

The cheapest fuel is fueled by drivers in the Ustí nad Labem region. On average, a liter of petrol costs 27.53 crowns there, and diesel 27 crowns. On the contrary, the most expensive fuel is offered by car filling stations in Prague. Petrol costs on average CZK 28.60 in the metropolis, diesel CZK 28.38 per liter.

Average national gasoline prices in the Czech Republic have been rising from about mid-May. More than two months’ growth stopped at the end of July. Since then, prices have been falling. 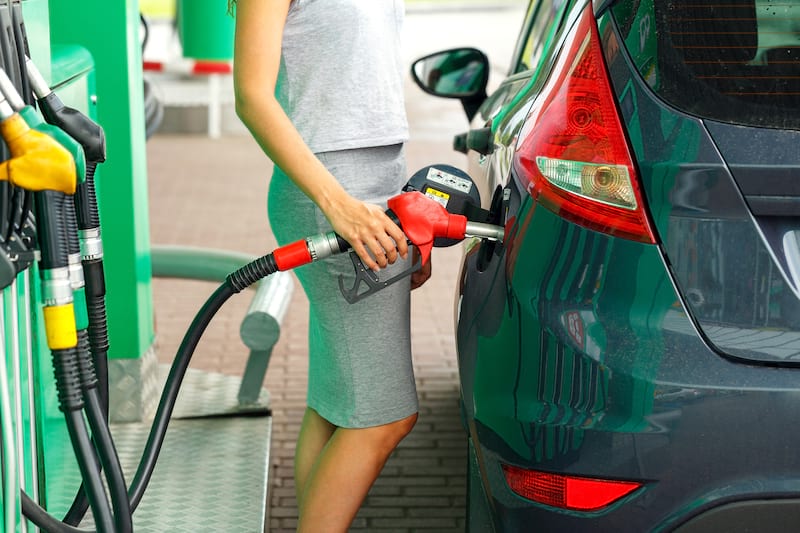