On the third Christmas weekend, sales in Czech stores has increased compared to last year. In 2020, the most common buyers are underwear, toys, limited-edition precious metal coins and pet products. Store sellers note that buyers are also interested in Christmas decorations, trees and baked goods.

Online store Mall.cz said their sales increased 3 times compared to a regular weekend. The representative of mall.cz Pavel Gobikova said that even those who usually postpone purchases at the last minute started looking for gifts and jewelry. The best-selling category, she said, was toys.

“This year, the choice of gifts clearly reflects the uncertainty of the Czechs in the future, due to the pandemic, of course. They try to entertain themselves and their children, play sports, buy household appliances that should somehow make it easier to stay at home.” – said Gobikova.

Gold and silver sales also increased. This year, people have started to buy more jewelry online. Interest increased so much that some jewelry stores had to expand their supply chains. Also, some jewelry, such as coins, is ordered by mail. The hit of this year is the limited-edition coins with the image of Snezka Mountain and the Rock Eagle from the series “Bohemian Mountains”. 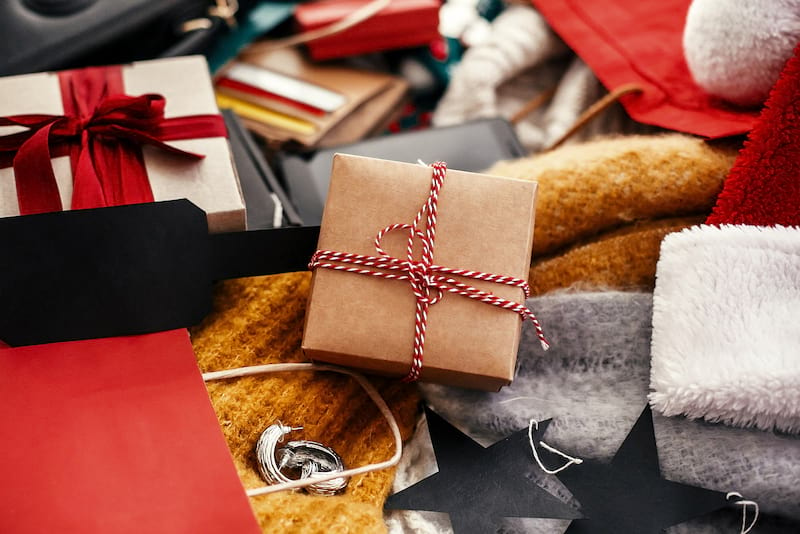 According to the director of the Pet Center chain, most of all were bought special winter equipment for dogs and cats, toys and premium food. The average cost per client was about fifteen percent higher than usual.

Well-known mass shopping server Slevomat said the demand for gift vouchers, most often for wellness or adrenaline-pumping entertainment, has skyrocketed. Also, the demand has increased for books, calendars, paintings and items with the printing of their own photographs.

In grocery stores, Czechs bought everything for making Christmas baked goods, and this: flour, butter, sugar, and so on.