American giant Citibank will remember this administrative mistake for a long time. The bank accidentally sent $ 175 million to hedge fund Brigade Capital, which is his client’s lender and does not want to return the money. The lender insists that he has written this amount against the entire debt.

Citibank has tried to restructure the debt of its client, the cosmetics company Revlon. The bank wanted to pay $ 1.5 million to Brigade Capital, one of Revlon’s creditors. But $ 175 million was sent by mistake. The hedge fund refused to return the money. They recorded this amount as payment of the entire debt to Revlon, writes CNN.

Improper payments were received by other Revlon creditors. The bank mistakenly sent them up to $ 900 million. According to the BBC, some of them immediately returned the money to Citigroup. Others, including Brigade Capital, don’t.

Cosmetics giant Revlon swallowed up cosmetics company Elizabeth Arden in 2016. The company has borrowed $ 1.8 billion from various organizations, including the Brigade Capital Hedge Fund. However, during the coronavirus pandemic, beauty brands stopped thriving as people spent more time at home. To enable Revlon to pay off its debts, a restructuring agreement was entered into with Citibank. And it was during one of the payments that the bank made a historically unique mistake.

Citibank did not like this, the representatives immediately went to court. Brigade Capital went through a preliminary trial on Tuesday, which ordered the fund to return the money or not use it until the main trial, which is scheduled for August 31, takes place.

The Brigade Capital declined to comment. Citibank officials said the hedge fund’s actions were out of place. “Any decision other than the return of funds will jeopardize the stability of the banking system and play in favor of fraudsters who are trying to capitalize on operational errors,” the bank said in its complaint.

Depending on the state, consumers may face criminal charges if they spend money that was incorrectly credited to their account. An example is a Pennsylvania couple who had to pay a fine last year after spending $ 120,000 mistakenly sent by a bank. 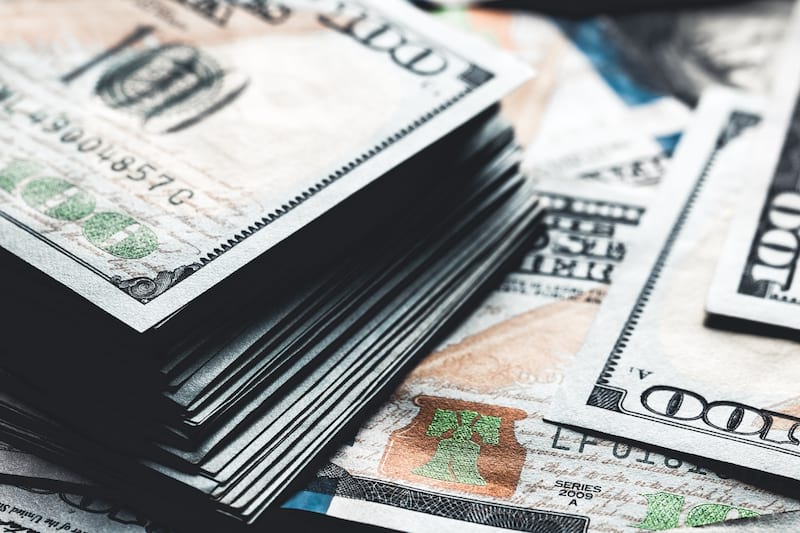