2020 has become a very difficult year for the world economy, to put it mildly. Many countries have faced the most serious challenge in decades. And now, for more than eight months, everyone has to fight to “stay afloat”. This applies to representatives of business, and the economy at the state level, and the world economy as a whole, because all the listed aspects are closely interrelated.

Surely everyone has a question in mind: “When will this end ?!” Of course, there is no definite answer to this question. The scale of the current crisis may well exceed the previous global economic crisis of 2008.

The situation is greatly aggravated by the fact that no one can accurately predict the further development of events in terms of quarantine measures that directly affect the income of the population, decrease in demand, consumer behavior, and, as a result, on the economy. The whole world faced such a situation for the first time, and no one can say for sure what will happen tomorrow. But nevertheless, I wonder what the experts think about this? In this article, we have collected current opinions and economic recovery predictions: the duration of the economic crisis, recovery from it and further development of the economy.

Of the most optimistic forecasts that economists have voiced, the global economy will return to pre-crisis levels in 2021. But this scenario is questionable, since now we are probably seeing the development of a worst-case scenario – the second wave of the spread of COVID-19.

The International Monetary Fund (IMF) in June this year released disappointing forecasts, expecting a fall in the global economy by 4.9%, and a rather slow recovery – 5.8%. However, on October 7, IMF representatives announced that the updated forecast will be improved, due to the fact that the situation in the second and third quarters of 2020 was slightly better than we expected.

Similar indicators we can see in the forecasts of the international rating agency Fitch. Experts expect a drop in GDP in 2020 to 4.4%, although earlier this figure was 4.6%. Septembers predicts improved US performance, but worsened for China, Russia and the EU.

As for one of the largest economies in the world – the American one, the upcoming elections have a significant impact on the situation. Analysts at one of the oldest banking corporations in Switzerland, Julius Baer Group, predict a 4% decline in US GDP in 2020. According to analysts, the likely reasons for the deterioration of the situation associate with the government’s inability to take timely measures to respond to the financial crisis. In 2021, analysts expect GDP grow by 3.5%. At the same time, the volume of the economy will reach pre-coronavirus levels only at the beginning of 2022.

The Wall Street Journal in early October conducted a survey of economists, most of whom suggested that the situation in the US labor market will not be able to recover until 2023. Employment growth slowed sharply in September 2020. According to the US Department of Labor, the number of jobs increased by 661 thousand after increasing by 1.489 million in August. Naturally, the slowdown in the growth rate of the labor market indicates a worsening of the consequences of the crisis. As for the pace of economic recovery in general – respondents expressed a more positive opinion. About 60% of respondents expect GDP to return to pre-crisis levels by early 2021. 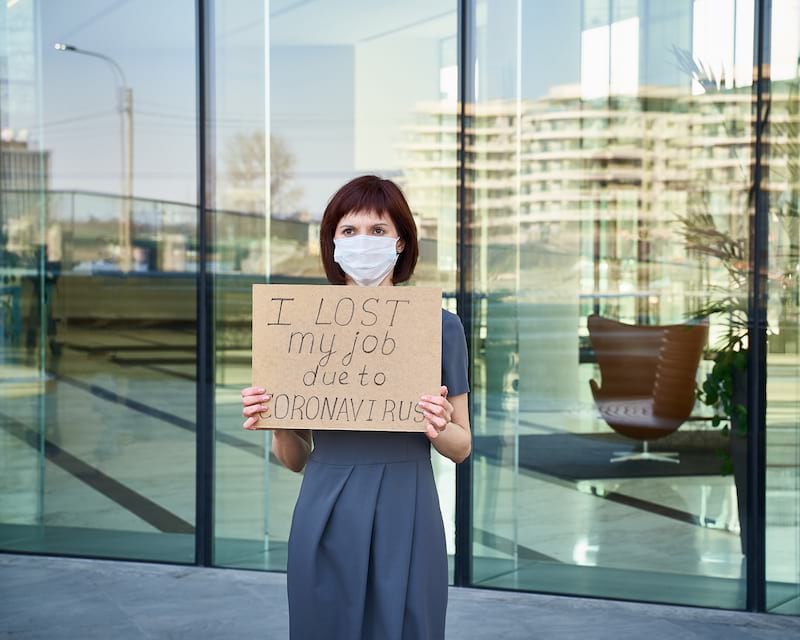 European countries, which have also been hit hard by the spread of the virus, are gradually improving their economic recovery predictions, but note that uncertainty still exists. For example, the Bank of France reports that the country’s economy in August and September was functioning at about 95% of the pre-crisis level, which is a good indicator. However, there is a difference between industries. If pharmaceuticals, agriculture and telecommunications are approaching pre-crisis levels, then the transport sector continues to be under pressure.

The World Bank in its review predicts an increase in the number of people living below the poverty line. Their number in 2020 will range from 9.1% to 9.4% of the global population. While without the impact of the pandemic, this number would have been 7.9%. Over 80% of people will be from middle-income countries. Reducing poverty will require global and rapid action by governments.

Most experts agree that after the lifting of restrictive measures, the world economy will grow rapidly. But it will take several years to fully recover. Moreover, it will occur at different rates in different countries, resulting in an increase in economic inequality.

The World Bank identifies 4 main areas where governments need to focuse their efforts for effective recovery. These are: fighting poverty and inequality and losing human capital due to the pandemic. Next is helping the poorest countries with their public debt. And the last one – finding ways to work together to bring about change to achieve recovery.

One thing is for sure – the coronavirus pandemic is unlike any other crisis. Its consequences are tangible for everyone. She not only provoked the global economic crisis, but also changed the usual way of life. Significant transformations we experienced in the health systems, education, transport industry, tourism and many others. Some spheres were practically destroyed, while others were given the opportunity of colossal development.

Adaptability has become the most valuable quality during the coronavirus period. Flexibility and efficiency in decision making allow us to survive the pandemic and adapt to new realities. The governments of the countries take various anti-crisis measures to support the activities of enterprises. Among them are the implementation of tax reforms, the allocation of funds and other resources to combat the pandemic. Then the development of programs to support business and socially vulnerable segments of the population, etc. And the fate of these countries will depend on how fast and correct the measures taken will be. 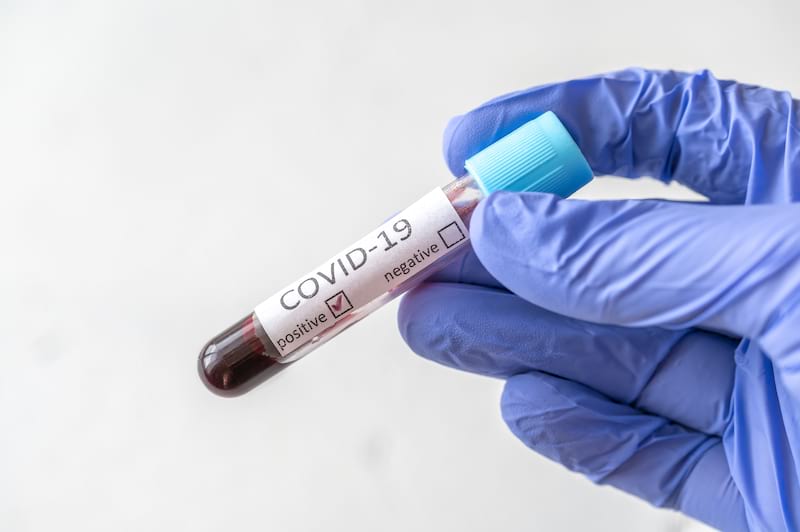