If the abolition of super-gross wages is approved by parliament, most employees will receive several thousand more wages. However, according to government estimates, this will mean a state budget deficit of 74 billion krowns. And this is a source of criticism from both the opposition and economic analysts.

In fact, the Cabinet of Ministers did not present any savings or proposals for additional income. “Tax cuts would be great news for the economy, if not for two circumstances. Firstly, this measure will mean a huge revenue deficit in the state budget. And the government does not disclose to the public who will pay this debt and when. The measures will take effect in a year, when the economy should naturally recover from the coronavirus crisis,” says Pavel Sobishek, chief economist at UniCredit Bank.

Lower tax has consequences, money will be scarce

Initial estimates of the budgetary implications of the proposed 15 percent tax on gross wages were up to ninety billion dollars. However, the government has adjusted this figure to include higher VAT revenue. They expect this due to the greater willingness of people to spend money.

But this assumption is inaccurate, according to Trinity Bank economist Lukasz Kovanda. “The government proceeds from some assumptions that may not be justified. If people save more than the government suggests, for example, because of the likely second wave of the pandemic and its economic consequences, then the spending on government measures to overcome the crisis next year will be above. 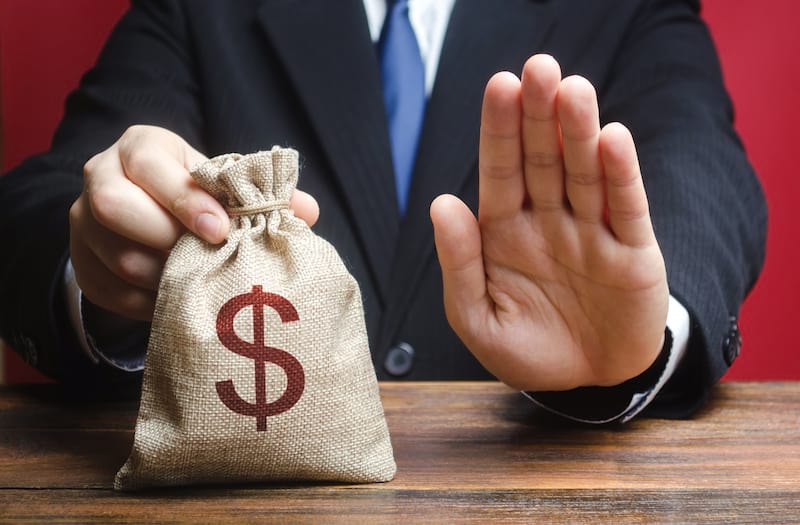 Increased taxation of banks or corporations?

Eva Zamrazilova of the National Budget Council sees super-coarse wages as an artifact without economic logic. But warns that the $ 74 billion deficit cannot be a permanent part of the budget. Therefore, the government must look for new sources of income, she said.

Prime Minister Andrei Babis claimed at a press conference that the Czech government’s debt of 30.8 percent of GDP last year was the fourth largest among the EU countries and that this share has declined since he joined the government. “We want to keep public finances are under control. This year the debt will increase. But it will still be less than when we started, and after normalization we will try to reduce it, “Babis said.

Read the article Global Warming and the Czech Economy

Tens of billions for retirees

However, according to Michal Skorzepa, an analyst from Česká spořitelna, it is inappropriate to work with only one indicator of debt. “The Czech Republic can quickly lose its status as a quality borrower. For a positive assessment in the eyes of lenders, greater rationality is important, that is, it is necessary to provide an explanation of the reasons for this debt, and also have an idea of ​​how to cover this debt in the future,” he said.

Next year, the Cabinet will need an additional 32.5 billion crowns to raise pensions by 848 crowns. Another fifteen billion that will be set aside for December retirement benefits will be part of the approved half a billion dollars deficit this year. “We came to the conclusion that it is better to make this contribution within the framework of the current budget. There is always a place for this,” the Prime Minister said.

He also rejected criticism that the Christmas Prize for Seniors would be motivated by the upcoming elections. Thus, the state wants to compensate for the subsistence level of pensioners. According to Babis, it is growing faster than the typical consumer basket of the rest of the population.

But this does not seem logical to analysts. “There is nothing conceptual about a one-time reward for retirees. Now they will be financially better, then everything will return as it was.” – says Stepan Krzeczek from BH Securities. 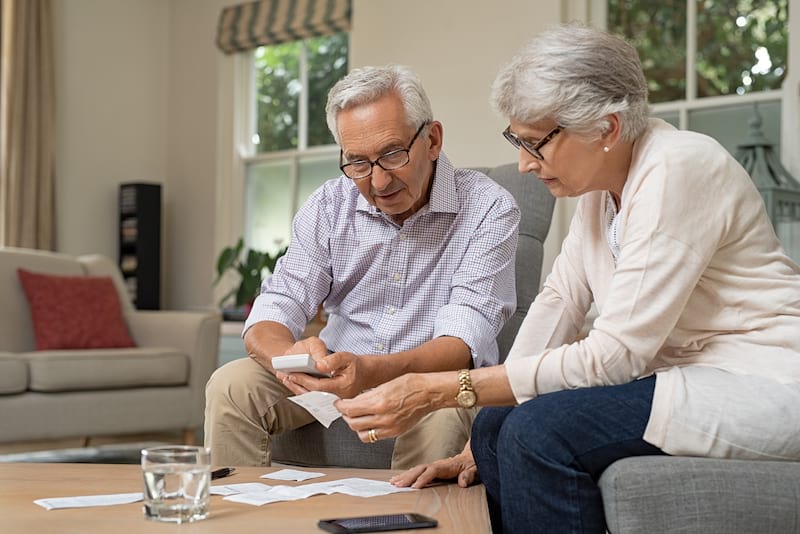