Czech Republic Government Debt increased by CZK 386.4 billion. Czech Republic Government Debt is CZK 2.1709 trillion. Compared to the second quarter of this year, when debt was the highest in 20 years, it has decreased slightly. This is evidenced by data published on Monday by the Czech Statistical Office (ČSÚ). The amount of debt is mainly related to anti-epidemic measures.

Government debt is the result of financial borrowing by the state to cover the budget deficit.

Last year, the debt ratio increased from 31.5% of the gross domestic product (GDP), which is the figure for the Czech economy, to 38.4%.

“The balance sheet of state institutions in the third quarter was affected by the extraordinary anti-epidemic measures, which ended with a deficit of 42.2 billion crowns. The increase in expenses by 8.6% compared to the same period last year was mainly due to an increase in transfers to business entities and paid social benefits. On the contrary, material costs fell by almost 6%,” said Piotr Musil, director of the state and financial reporting department of the ČSÚ. 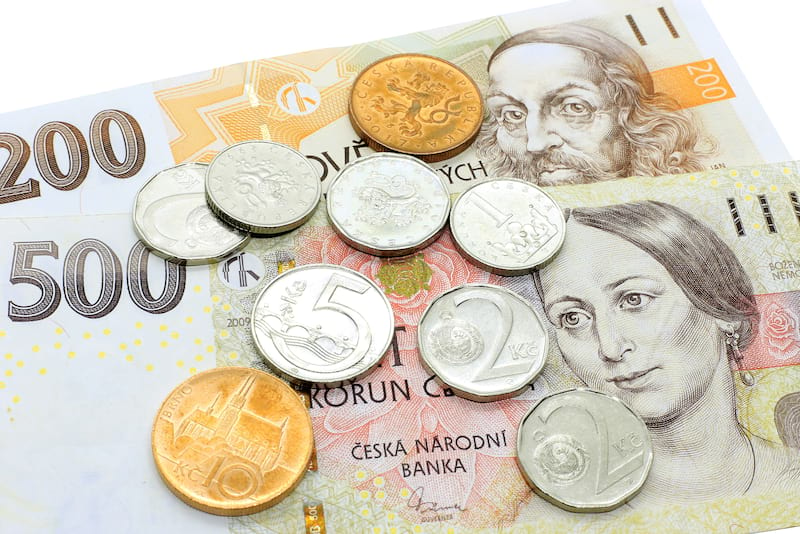 Securities and deposits are growing

Compared to the same period last year, there was an increase in securities issued (+ CZK 389.8 billion) and deposits (+ CZK 3.1 billion), while the volume of received loans decreased by 6.6 billion. Czech crowns. The share of issued securities increased by 1.6% to 93.4%, they remain the main component of the debt. The cost of all components of the debt has been declining from quarter to quarter.

Over the past two years, until the second quarter of this year, quarterly government debt ranged from 1.7 trillion to 1.9 trillion crowns, and the debt ratio ranged from 30.24 percent to 34.77 percent of GDP.