Czech Post has signed an agreement with Chinese AliExpress

Ordering from China should be easy. Czech Post has entered into an agreement with the Chinese AliExpress. Next year, each parcel should arrive in just 10 days. There will be no additional tax.

Czech Post has agreed to cooperate with the Chinese online store AliExpress. The purpose of the agreement is that in 2021 the Czech Republic will be included in the group of countries where parcels will be delivered within 10 days after placing an order on AliExpress.

As part of a pilot project, on November 11, AliExpress will deliver tens of thousands of goods to Czech customers in 10 days.

“The current promotion is a pilot project and a collaboration aimed at delivering goods to customers as quickly as possible. Thus, orders will be sent as domestic parcels within the Czech Republic. Cooperation with Czech Post is logical for this global online store, because that we offer the widest logistics network in the Czech Republic, “said Martin Hurda, International Business Manager for Czech Post.

When receiving a parcel via Czech Post, you can be sure that the parcel will not be burdened with additional tax or customs duties, since the parcels will be released in advance for free circulation within the EU. When placing an order for customers, nothing will change, the procedure for placing orders through AliExpress will remain the same.

Read also Trade War between the USA and China

AliExpress was launched in 2010 and, in addition to China, is very popular in Russia, USA, Brazil, Spain and France. Czechs also use AliExpress a lot. Last August, the first AliExpress store in Europe opened near Madrid. 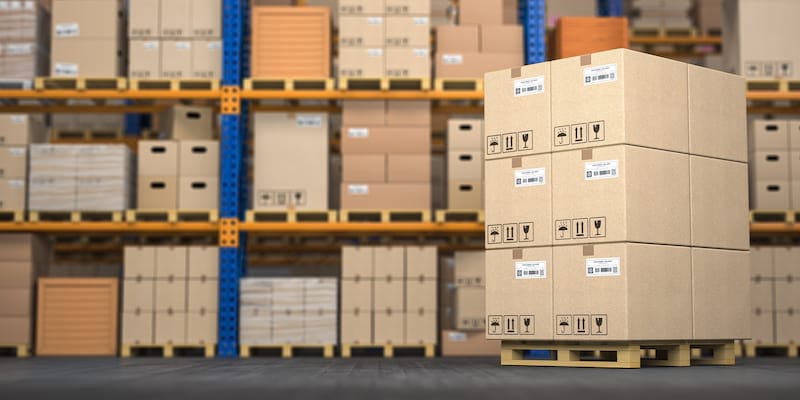