Mortgage loan specialist Jiri Sikora said that the average mortgage rate has been declining for 10 months. In December, the interest rate was 1.96 percent, and already in January it fell to 1.94 percent. This is proof that mortgages in the Czech Republic have really fallen in price and continue to fall in price. 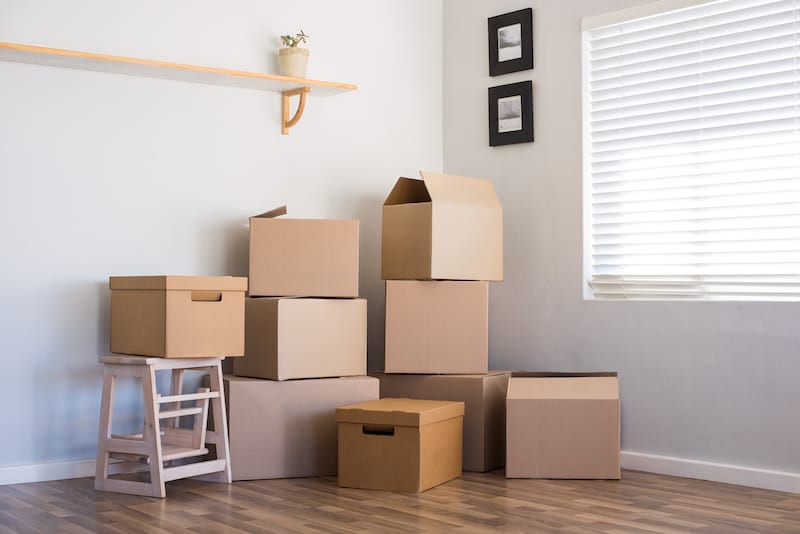 In January, Czech banks issued a total of 8,380 mortgage loans for a total of CZK 24.942 billion. In comparison with December 2020, where 1,571 mortgage agreements were concluded, the total amount was 4.5 billion less.

At the begining of the year 2021, interest rate also increased in online mortgages.

“We were confident that there was a ceiling in online mortgage sales between October and December. But the beginning of 2021 exceeded all our expectations. January was a record month in our two-year history,” said Marek Kříž from the law company.

Last year, the Czechs took out mortgage loans for a record 254 billion crowns. According to experts, this year will not surpass last year. It was facilitated, for example, by the abolition of the tax on the acquisition of real estate, the easing of credit limits by the Czech National Bank and low interest rates.

“Higher rates, combined with higher real estate prices, will worsen the affordability of your own home,” added Sikora. He also believes that the economy can stabilize thanks to the covid-19 vaccination. And people will no longer be so actively looking for a safe place for their money, such as real estate investments.

But analysts say the rate hike this year will be driven by uncertainty about the future development of the economy. Banks have become more cautious in assessing property prices.