On February 8, the government approved a new compensation system for entrepreneurs and companies affected by the effects of the coronavirus. This was announced by the Czech Minister of Industry and Trade Karel Havlicek. The compensation for entrepreneurs was increased from 500 to 1000 crowns per day. The employer also receives 500 crowns for each employee.

According to the Ministry of Finance, the new compensation system should help entrepreneurs faster and to a greater extent. Karel Havlicek added that they chose this program from several, they tried to make this system as profitable as possible. Compensation will be directed to companies and entrepreneurs, whose sales fell by 50 percent or more. This support will be provided during February 2021.

The President of the Chamber of Commerce and Industry Vladimir Dlouhi considers this act to be correct. After the approval of the new system, he said: “it is correct that the amount of compensation was increased, since 500 crowns could hardly cover all business expenses”. The Chamber of Commerce and Industry has asked to raise the amount of compensation since December 17, 2020. 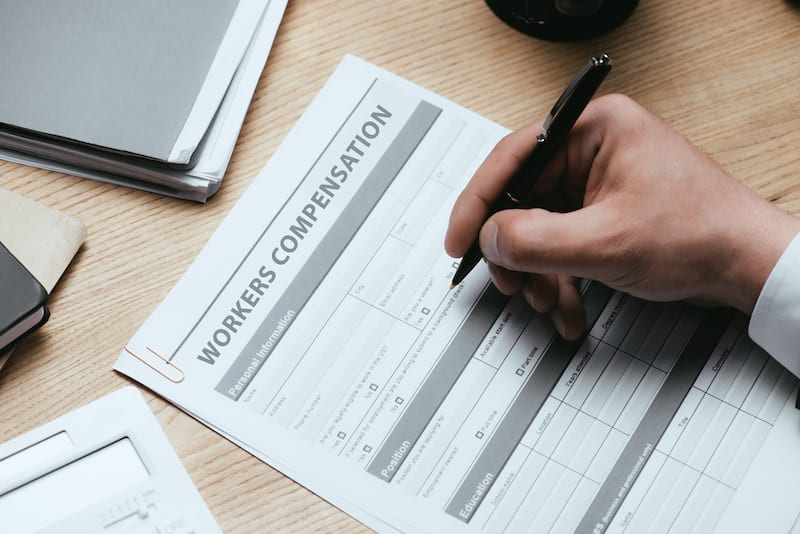 Read also Compensation to Czech drivers after the protest

Antivirus program will continue to work

This antivirus program will continue to work until the state of emergency in the country is lifted. To receive this type of compensation, the business must still have sales fall by at least 50%.

Finance Minister Anna Shillerova said that in connection with the new compensation system at a government meeting, she opened the issue of amending the law on the state budget for 2021.

“The budget deficit approved this year is CZK 320 billion, but it does not include the impact of the abolition of superhigh wages and tax cuts.”

The Treasury Department has filed 587,406 claims for compensation related to the fall government measures against coronavirus. To date, the Ministry has processed 549,714 applications and disbursed CZK 4.9 billion. During the spring, about one million applications were received and about CZK 21.9 billion were paid out.

The government pays 80% compensation to those whose salaries were above 50,000 crowns. The maximum payment amount is 39,000 crowns.