On Friday, clients of the Czech bank ČSOB noticed that the bank charged transaction fees twice. The bank claims that it was a technical problem and the money will be returned within a week.

The biggest fear of credit card users is that money can be accidentally written off. This is exactly what happened on Friday among the clients of the Czech bank ČSOB. When customers noticed double fees, they immediately turned to the bank’s hotline. However, when they tried to contact the call center with a question about a refund, the bank answered them vaguely.

“I called as soon as I noticed the double payment. The bank’s hotline employees did not want to understand this at all. But what annoys me the most is that they only started working on this issue on Monday!” – one of the bank’s clients indignantly commented on the situation.

The ČSOB employees later confirmed that there was a technical problem with the accounts of some customers.

“Yes, indeed on January 27 and 28, unfortunately, the bank charged some of our clients twice when paying with credit cards.” – commented ČSOB spokesman Patrick Madle. 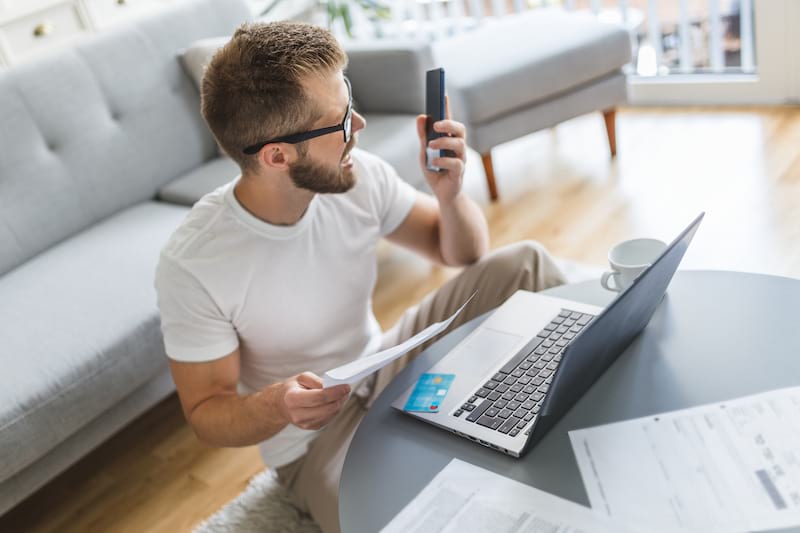 There may be several reasons for the situation with double payment. The first is associated with an error of the acquiring bank, which can accidentally send a request to debit funds twice. The second reason may be related to the payment system. Namely, the failure of the bank. If there was a technical failure during the payment, in this case the payment will be made twice.

According to Patrick Madele, ČSOB suffered from a technical failure, due to which customers’ fees were charged twice.

“The problem was of a technical nature, our technicians immediately dealt with it and now the problem has been eliminated. All funds will be returned to customers within a week. Once again, we apologize for such inconveniences,” also commented Patrick Madele.

In such situation, it is important to immediately contact the bank so that this problem is eliminated as soon as possible. A similar problem can occur not only when paying, but also when transferring funds from one bank account to another. Cases of fraud are also possible. Be sure to check your account after all transactions to avoid similar situations.