Last year, 813 thousand people applied for a Czech visa, which is 13% more than in 2018. Most of the people are from Russia, Ukraine and China. Basically, visas were tourist, that is, the tourist interest in the Czech Republic has grown by percentage. State revenues from visa fees may amount to one billion crowns.

Most Schengen visa processing applications are processed by diplomats. This type of visa allows you to travel to the Schengen countries without internal passport control.

Collectively, 91% are these visas. The guarantee that you will receive a Schengen visa is very high, only 5.1% of people receive a visa refusal.

“The significant increase in the number of visa applications is due to several factors. First of all, travel has become much easier. There is now a significant increase in tourists from China, India, Saudi Arabia or even Belarus. Tourism is still one of the most common reasons for applying for a visa. We see that the Czech Republic is becoming more and more attractive in the world for travel, this cannot but please us,” said David Novi, Director of the Visa Department of the Ministry of Foreign Affairs. 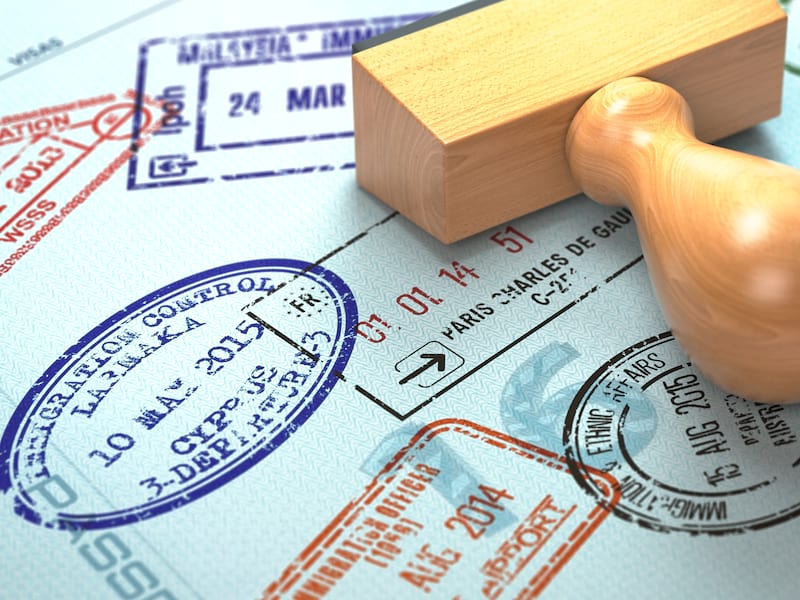 Most of people applied for a Czech visa in Moscow

Also, a large annual increase in the Embassy of the Czech Republic was found in Belarus. The number of applications received at the embassy in Minsk increased by 66.7% (21 thousand applications).

Read also the article Global Warming and the Czech Economy