Global Warming and the Czech Economy

The increase in the average annual temperature will have a predominantly positive effect on the Czech economy. In the most moderate scenario of the development of the concentration of greenhouse gases in the atmosphere, at the end of the 21st century, GDP per capita in the Czech Republic will be 0.3 percent higher than today. In the “warmest” scenario – 1.1 percent more. This follows from the analysis of the consulting company Deloitte.

In analyzing the economy of climate change, the Deloitte team calculated the impact of climate on the economy. “Climate change has far-reaching negative consequences for both natural systems and human society. At the economic level, climate change concerns primarily agricultural production. However, the impact is and will be evident in a number of other sectors, such as transport, energy, tourism or construction. ”Said David Marek, study co-author and chief economist at Deloitte.

In the “warmest” scenario, Czech GDP per capita in 2096 will be 1.1 percent higher than current conditions. At first glance, this may appear small, but the cumulative impact from 2020 to the end of the century would be 8.6 percent in the mildest scenario and up to 25 percent in the fastest warming scenario, the study said.

According to Deloitte, only agriculture in the Czech Republic in the warmest scenario will face negative consequences. Globally, on average, according to the study, the economic impact should also be positive in all scenarios. However, the economic impact differs significantly across climatic zones when you look at them more closely. 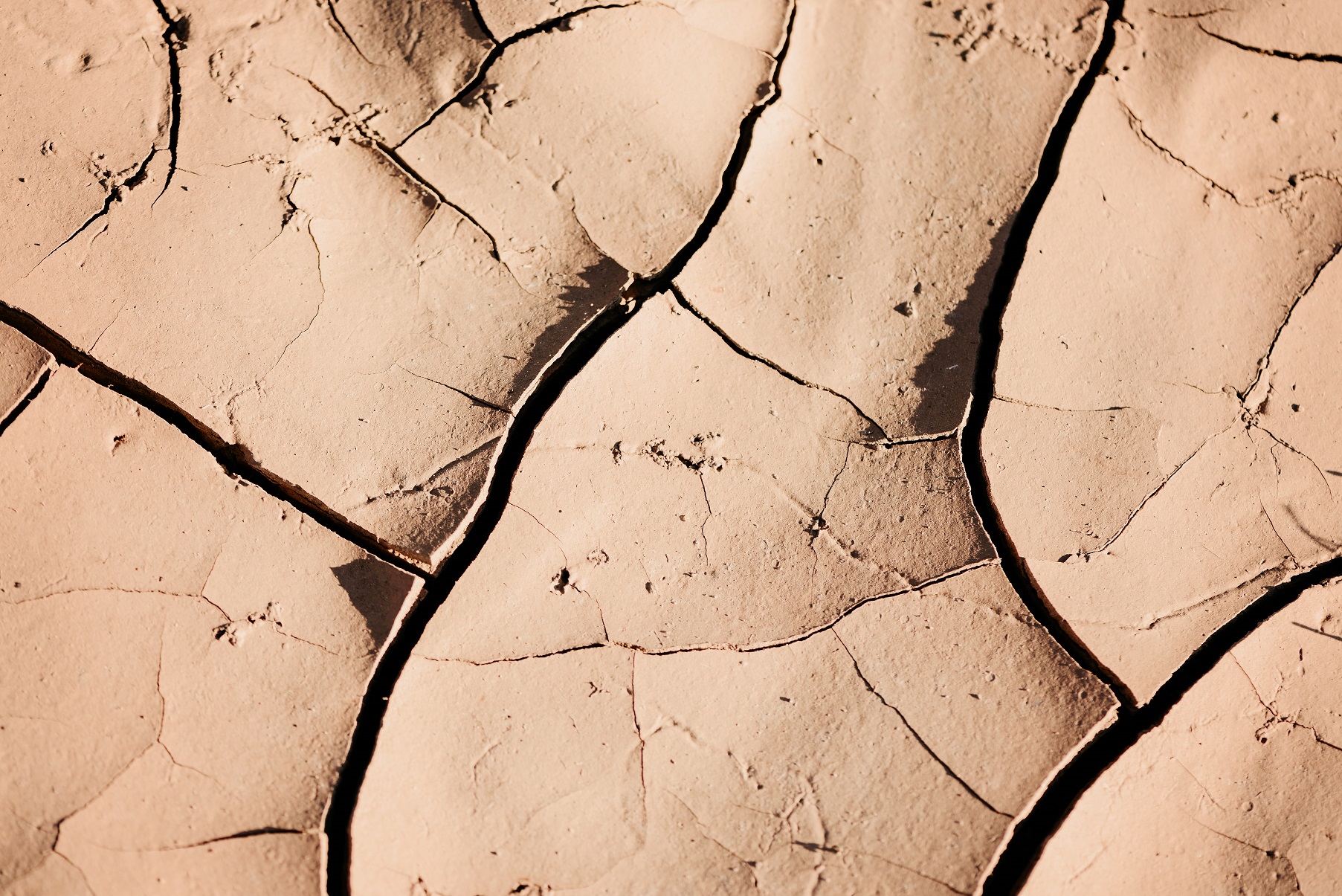 “From an economic point of view, the optimal average annual temperature is 15.1 degrees Celsius. In countries with higher temperatures, the negative effects of the expected climate change should prevail. On the contrary, countries with colder climates can enjoy the fact that gradual warming will reduce the costs associated with the winter season,” said co-author of the study and economist at Deloitte – Vaclav Franche.

According to the analysis, global warming will cause the greatest problems for African and Arab countries. Especially for Mali, Mauritania, Qatar, Kuwait, United Arab Emirates, Burkina Faso, Sudan, Bahrain and Chad. In contrast, Russia, Canada, Mongolia, Finland, Kyrgyzstan, Norway, Tajikistan, Sweden, Iceland and North Korea should benefit the most from rising temperatures.

The Deloitte study also looked at the advantages and disadvantages of different approaches to reducing greenhouse gas emissions. Progress in the development of technologies for the use of renewable energy sources and electric mobility significantly reduces costs and makes them affordable in the Czech economy. They are more difficult to impose politically, because they will temporarily lead to higher energy prices.