SAZKA company may close down due to new law

Sazka company is one of the most successful lottery companies in Europe. Its founder and CEO, Robert Hawatal, admitted that future taxes could lead to a big loss for his business.

New tax on the lottery sector

Deputy Pavel Belobradek (KDU-ČSL) in parliament made a proposal to increase the tax on the lottery sector from the current 35% to 55%. The CEO of Sazka considers such a step ill-considered, such a decision does not correspond to the burden of social damage and will lead the company to losses.

If the Budget Committee of the Chamber of Deputies passes a 55% lottery tax law, what will this mean for Sazka?

Most terminals will just close

The passage of the law will mark the end of Sazka as we know it today. The company will be forced to make radical changes – to close about three to four thousand terminals throughout the Czech Republic.

Sazka’s terminals are designed not only for submitting lottery tickets. People use them to pay their electricity or water bills. Users of the BitEffect payment system can also replenish their account through Sazka terminals. In small villages and townships, terminals even replace the Czech Post. 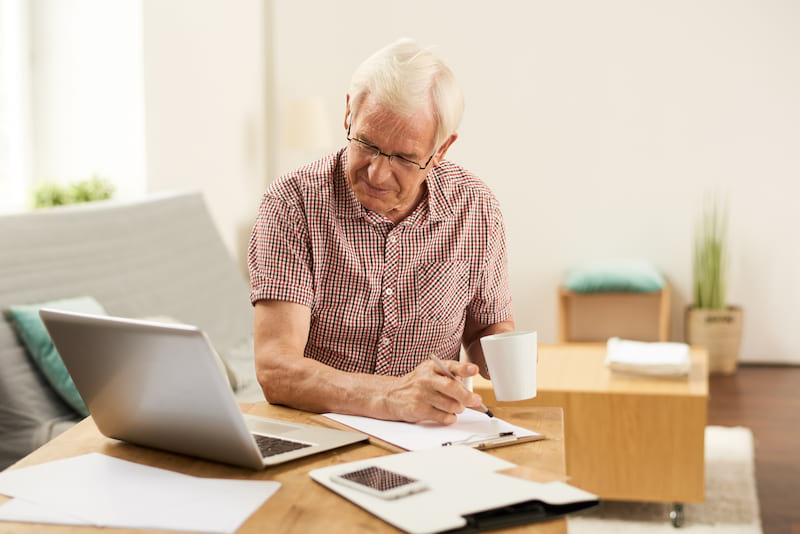 If the law is passed, the whole category of the instant lottery “Stirachka” will cease to exist. Major changes will take place in the most popular game – Sportka. In this case, everything will go online. Lottery ticket sales will instantly decline as the company can no longer attract people with prizes such as phones, TVs, cars and apartments. Instead of development, the company can disappear completely.

“This type of lottery is very popular in Europe. Will we have to abolish them in the Czech Republic because of senseless legislation?”

Also, according to the Sazka company, the termination of the existence of instant lotteries in the Czech Republic may, on the contrary, reduce the state budget by 1.1 billion. Thus, this is a loss for both parties.

In turn, Sazka pays taxes annually and during the pandemic their annual tax amounted to 3.4 billion crowns, which is 3.5 times more than 8 years ago.