Bitcoin fell in price immediately after breaking the record. On Sunday, January 3, the Bitcoin rate rose to $34,800, which is a new record for the value of the cryptocurrency. But by 17:00 hours on Sunday, its cost had dropped to $33,000. The Bitcoin fell in price on Monday and was constantly jumping. At 11:30 its price was about 29,000, but by lunchtime it again rose to 30,000.

Analysts argue that a rapid growth in the currency can be explained by the desire of many large investors to buy a rapidly growing currency. 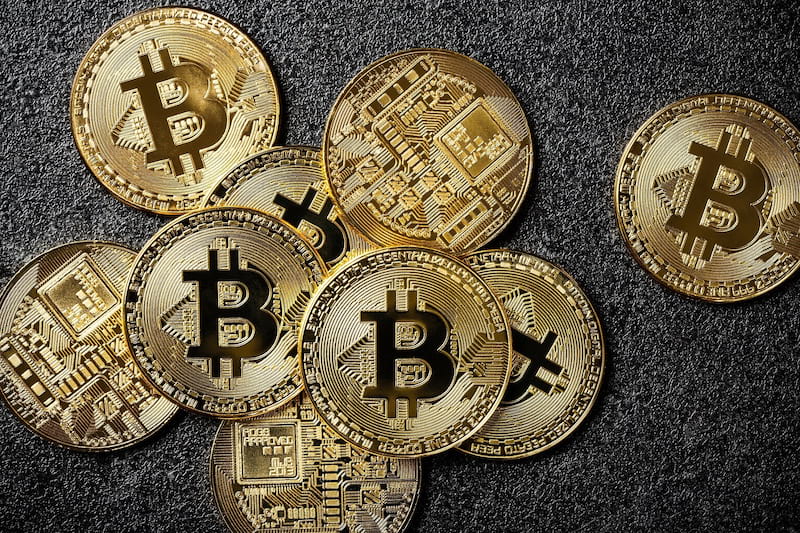 The price of the Bitcoin cryptocurrency has been growing rapidly in 2020. For a whole year, in percentage terms, the Bitcoin rate increased by 800%. Many investors argue that Bitcoin will soon become the world’s mainstream currency.

The cryptocurrency rate began to rise in March last year. Just when the coronavirus pandemic began to rage around the world and, along with the virus, the global stock market of the economy began to collapse.

The most successful month for Bitcoin was December 2020, when Bitcoin cost $20,000 in the second half of the month.

At the moment, analysts cannot say for sure whether the Bitcoin rate will decline or, on the contrary, will rise. Against the background of the depreciation of the dollar, it is difficult to talk about the stability of the Bitcoin cryptocurrency.

Read also The Bitcoin mania is back. The price exceeded 18 000 USD