Bitcoin price has exceeded the limit of 500 thousand crowns

The price of the most famous cryptocurrency Bitcoin is increasing. Recently, he broke another record and breaking the mark of 23,000 dollars (about 490,000 crowns). Already on Wednesday December 16, it exceeded the $ 20,000 mark. Interest in Bitcoin is mainly supported by demand from large investors and speculation that Bitcoin can protect against inflation.

Smaller cryptocurrency Ethereum, whose price often moves in tandem with Bitcoin, has shown more than ten percent growth to $ 651. 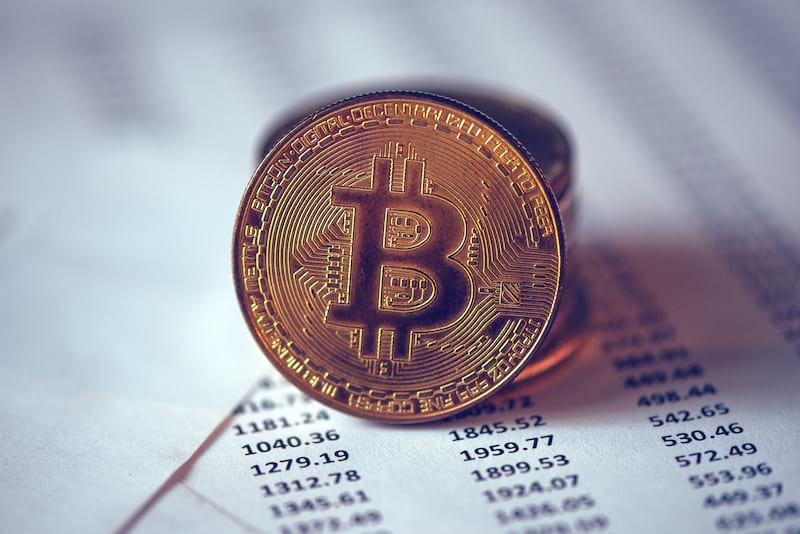 Experts believe that such a rise in the price and popularity of Bitcoin could make this cryptocurrency a widely used payment instrument. Bitcoin is already beginning to change its attitude towards itself. Many are interested in this type of currency and are seriously planning to buy and use it.

“The wider use of Bitcoin will lead to an increase in its price. This is just the beginning,” says cryptocurrency specialist Yang Li from UK-based Ziglu.

However, price fluctuations are still significant today. In March, the price of Bitcoin fell below $ 4,000, in less than a year it barely paid off. In the first half of 2020, the Czechs bought Bitcoin and other cryptocurrencies for about 1.8 billion crowns. This is about 20% more than in the same period in 2019.

“The current growth of cryptocurrency is incredible. Bitcoin can easily rise in price up to 30 thousand dollars, or fall in price sharply. In connection with overcoming the $ 20 thousand mark, we noticed an increased interest in the sale of bitcoins, “- said the director of Bitstock.com on Thursday.

“The main reasons for the rise in the price of Bitcoin are economic instability associated with the covid-19 epidemic in the world, currency inflation, money printing and the general tendency of investors to have an alternative type of currency,” said Marek Bravnik, an analyst at Golden Gate CZ.