The Bitcoin mania is back. The price exceeded 18 000 USD

“The Bitcoin mania is back,” said analyst Edward Moya of OANDA. “The Bitcoin price quietly exceeded the $ 17,000 and is slowly but surely moving towards the $ 20,000 .”

The price of the world’s most famous cryptocurrency Bitcoin exceeded 18 thousand dollars, that is, 401 580 thousand crowns. Bitcoin price has doubled since the beginning of this year. This situation is very much reminiscent of the rise of Bitcoin in 2017, when the price of this currency soared to almost 20 thousand dollars.

Bitcoin supporters believe the currency’s surge has contributed to the coronavirus and the massive measures taken by governments and central banks around the world to support the economy. In their opinion, such measures undermine the value of traditional currencies and make Bitcoin an attractive alternative.

PayPal’s new partnership with Bitcoin is also driving the price skyrocketing. The company announced in October that PayPal customers will be able to buy Bitcoin and other cryptocurrencies through their system. Customers can also pay with cryptocurrency and buy goods from about 26 million merchants from around the world who support payment through PayPal.

Read also Czech Post has entered into an agreement with the Chinese AliExpress. 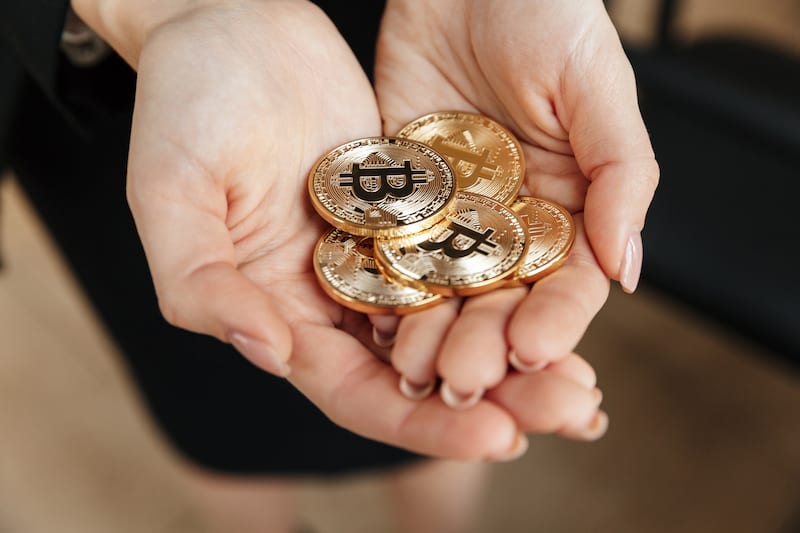 The syndrome of missed profit (FOMO – fear of missing out) is an obsessive fear of missing an interesting event or a good opportunity, provoked, among other things, by viewing social networks.

“Bitcoin became a popular cryptocurrency during the loss of profit syndrome. Inexperienced investors do not hesitate to enter the market with the dream of getting rich quickly, while fearing that something will elude them. At the moment, the market is partially in the loss of profit syndrome. This is facilitated by uncertainty about the future development of the pandemic,” commented Daniel Tanner of Platon Finance.

Bitcoin in the Czech Republic

Bitcoin demand in the Czech Republic has grown by about a quarter over the past two months.

“The Bitcoin mania in the Czech Republic is also increasing thanks to the cooperation of Bitcoin with stores such as Alza. In addition, customers can conveniently monitor their Bitcoin account via the mobile app,” added Martin Stranski, CEO of bitstock.com.

In the first half of 2020, the Czechs bought Bitcoin and other cryptocurrencies for 1.8 billion crowns. This is about 20% more than in the same period last year.