The price war between the main electricity suppliers in the Czech Republic continues. In response to the recent CEZ announcement, innogy will also cut electricity prices. From November, the price of electricity for the basic product standard in the ČEZ distribution zone will decrease by an average of nine percent, said innogy spokesman Pavel Grohal.

ČEZ announced in September that it would cut electricity prices for households by an average of nine percent from October. Other suppliers are also promising savings, the reason for this is the fall in wholesale prices.

“This is an expected step. Indeed, the development of wholesale prices on the exchange allows almost all suppliers to reduce prices for consumers … It is very pleasing that suppliers began to make discounts at the beginning of the heating season. And not at the beginning of the new year, when price changes occur most often. ENA analyst and executive director of the Association of Independent Energy Suppliers Jiri Gavor announced on October 6.

Pavel Grohal said that prices for innogy’s fixed products, among which the best-selling tariff Optimal, will also fall in the ČEZ Distribuce zone.

According to David Konvalin, director of trade and marketing at innogy, with the Optimal tariff, the client will receive a bonus of 13, 15 and 17 percent. And in each subsequent year – a bonus of 500 crowns.

Innogy is the largest gas supplier in the Czech Republic with about 1.2 million customers. About 0.4 million consumers consume electricity from the company. Since October, the company has reduced the gas price for all consumers by five percent.

According to the company’s calculations Innogy a family that consumes electricity from the company and heats the house and also heats the water with natural gas will save more than CZK 2,000 a year after lowering prices for both products.

Earlier, ČEZ said that after the announcement of the price cut, companies and customers would save about 230 crowns per megawatt hour (MWh). Which means that people will save several hundred crowns per year with an average annual consumption of 3.5 MWh.

E.ON claims that people save about ten percent by switching to products with so-called green electricity.

Unlike ČEZ, other companies do not reduce prices for other products

“As usual, when ČEZ becomes cheaper, our competitors also try to react, but they do not discount other services like us. ČEZ provides fixed discounts for all customers throughout the Czech Republic and on all products. Customers do not need to switch to other tariffs.”, Roman Gazdik, spokesman for ČEZ, also said on 6 October.

Bohemia Energy said that one of the options they offer are products with a lower price guarantee, in which the buyer will definitely receive a lower price than their main supplier is offering.

“Our customers don’t care if there is a price or other supplier war. They have better prices than others. Moreover, they do not question whether their supplier will change the price, by how much and when,” said Libor Golub, the company’s director of sales.

Smaller suppliers are also promising lower prices. For example, representatives of the firm epet said their prices remained more favorable despite the decline in prices of the main suppliers in the market.

“The reason is that customers with lower energy consumption require a well-defined flat monthly payment, which plays a significant role in the cost of the commercial portion of the electricity and gas supply,” epet wrote on its website.

“Smaller suppliers usually try to compete with larger ones, so customers are saving. Let me remind you that in the case of electricity, suppliers only affect 40% of the total price,” added Gavor.

The remainder of the final electricity price is set annually by the Energy Regulatory Authority. It includes payments for transmission and distribution or innovation in renewable energy sources. 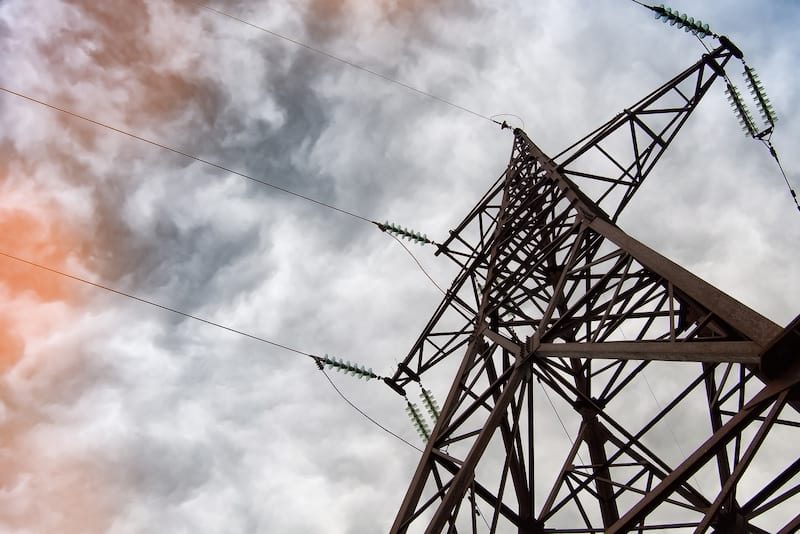