The European Commission wants to introduce a limit on cash payments

The European Commission wants to impose a limit on cash payments in the EU due to a lot of money laundering. According to the German newspaper Frankfurter Allgemeine Zeitung, the proposal appeared at a Friday meeting of European officials.

Many people ask the question – why control the internal circulation of money, while German officials believe that in this way it will be possible to control tax evasion and illegal activities in the European Union.

The commission will present proposals for tougher anti-money laundering rules in the first half of this year. The European Commission believes that cash remains the most profitable option for money laundering. The introduction of new regulations can prevent this illegal activity. 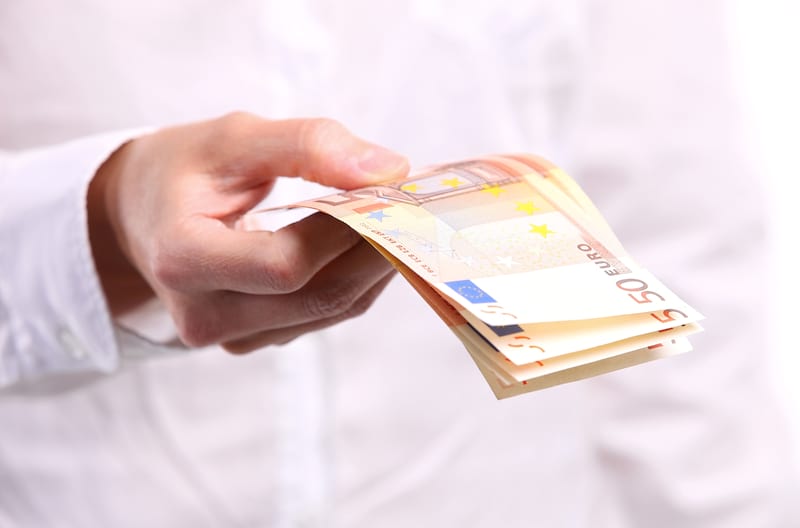 How does the cash payment limit work?

The most optimal solution and control of financial activity can be:

In the first option, when the limit is exceeded, the money transfer is monitored. Then, in the second option, the state authority must be informed about a large amount. In two options, the government gains access to information that is necessary to track the activity of cash payments.

The European Commission believes that for the best efficiency this limit should be in all countries of the European Union.

At the moment, the limit for cash payments in the 27 EU countries is different. For example, the strictest rules apply in Greece, where cash payments above 500 euros (about 13 thousand crowns) are simply not possible.

On the contrary, in Croatia the highest limit is 15 thousand euros (390 thousand crowns). In the Czech Republic, the upper limit for cash payments is 270 thousand crowns and thus it is the second highest after Croatia.

There are also countries in the EU where there is no limit at all. These countries are: Estonia, Finland, Ireland, Cyprus, Luxembourg, Malta, Germany, Austria and Sweden.

In France and Italy, the limit for cash payments is 1000 euros and 3000 euros. Failure to comply with the rules is subject to a fine of 3,000 to 15,000 euros. In these two countries, there is a limit not for the regulation and control of terrorist activities, but for the fight against tax evasion.