Ukraine in the European Union

It is a well-known fact that the European Union is an important economic partner for Ukraine. Ten years ago, within the framework of the EU Neighborhood Policy, an initiative was created aimed at the economic and political integration of neighboring states – Azerbaijan, Armenia, Belarus, Georgia, Moldova and Ukraine, called the Eastern Partnership. To achieve effective cooperation, the countries have identified 20 key tasks for the period up to 2020, in four areas:

Association Agreement with the European Union

In 2014, an Association Agreement was signed with the European Union. The key point of the agreement is the development of trade and economic cooperation, providing for the mutual opening of markets and the stimulation of competitiveness. Within the framework of the agreement, Ukraine has implemented a number of economic and political reforms in line with the objectives of the agreement, as well as measures to develop the energy sector and maintain stability and security in the region. In the direction of reduction, duties and tariffs for many goods were revised, incentives, a visa-free regime were introduced, and other steps were taken to achieve compliance with the adopted agreement. This agreement has become the main instrument for rapprochement between Ukraine and the EU. It was precisely in 2014 that Ukraine took a course towards rapprochement with the European Union. 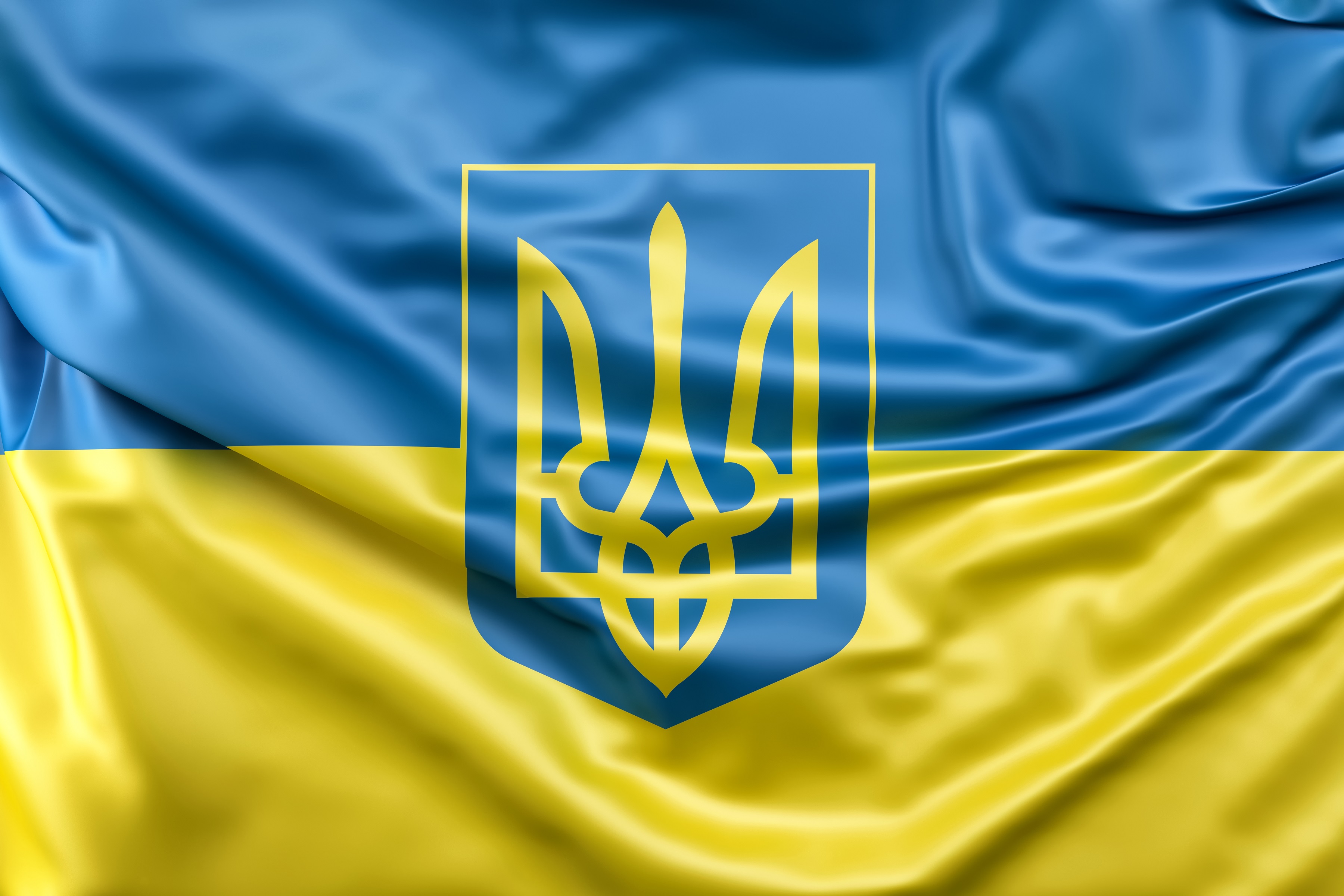 Ukraine in the European Union

In February 2019, the Parliament legally enshrined in the Constitution of Ukraine the course towards joining NATO and the EU. Former President of Ukraine Petro Poroshenko, before leaving office, recommended the current President Volodymyr Zelensky to pursue a course towards Ukraine’s accession to the European Union. At the moment, we can observe that Mr. Zelensky is following this course.

According to Interfax-Ukraine, 64% of Ukrainian citizens support the country’s accession to the European Union. This became known from the results of a study conducted by the Ilko Kucheriv Democratic Initiatives Foundation jointly with the sociological service of the Razumkov Center.

On January 28, the EU and Ukraine held a regular meeting of the Association Council in Brussels. This was the first meeting with the new composition of the Ukrainian government and the European Commission. Representatives discussed a wide range of issues. During the meeting, the Association Council reaffirmed its commitments to strengthen political and economic cooperation between the European Union and Ukraine on the basis of the Association Agreement, the implementation of a deep and extensive free trade zone.

There was also noted a positive trend in terms of Ukraine’s implementation of its goals. We can see these, among other things, by an increase in bilateral trade by 13% in the first 9 months of 2019, compared with statistics for the same period in 2018. At the meeting, they noted the importance of further implementation of reforms in the economic. They discussed about energy, environmental and other spheres, to improve performance and further develop relations. Prime Minister of Ukraine Oleksiy Honcharuk, petitioned for the renewal of the Association Agreement with the EU. According to him, an agreement was reached on an imminent visit to Ukraine by an evaluation commission of the EU. After the meeting in Brussels, President of Ukraine Volodymyr Zelenskyy discussed further prospects for cooperation between Ukraine and the EU at a meeting with the European Commissioner.

According to the presidential press service, they discussed an agreement on a joint aviation space, an industrial visa-free regime, deepening cooperation in the digital sphere, interaction within the framework of the European Green Deal, as well as cooperation between Ukraine and the International Monetary Fund.

Later, the media reported that the European Union and Ukraine had agreed to intensify joint work in order to update the agreement on a free trade zone with the EU next year.

On February 5, the European Commission developed new rules for the enlargement of the EU. The essence of the changes is to create additional incentives for candidate countries that show good results. These include increased funding if countries show progress in reforms, and closer cooperation with international financial institutions to strengthen support. Now states that apply for membership in the EU must actively pursue the reforms prescribed by their agreements with Brussels. If the pace of their implementation is insufficient or reforms stall, these countries face penalties.

Some analysts believe that Ukraine in the European Union is an economically disadvantageous situation for Ukraine itself. Membership, in their opinion, will attract to a massive closure of Ukrainian enterprises. As a result, will attract to an increase in imports from the EU. It will be difficult for Ukrainian goods to enter the European market due to strict requirements. And they will turn out to be uncompetitive. These factors can greatly weaken the country’s economy.

Nevertheless, if the course towards joining the EU becomes a priority task for the Government of Ukraine, chances remain, but it is hardly worth waiting for accession in the short term.