Most of the Internet resources – news portals and thematic blogs are replete with headlines about the problem called the Coronavirus and its development. It is a well-known fact that on December 31, 2019 in Wuhan, China, a coronavirus infection was first reported, which began to spread with incredible speed and soon spread outside China.

National governments are forced to take action to prevent the spread of the virus. Foreign citizens are evacuated from Wuhan. All citizens arriving from China are tested for the presence of the virus, many are quarantined. Diplomatic departments suspend the issuance of visas to Chinese citizens. The head of the Ministry of Foreign Affairs of the Czech Republic, Tomas Petříček, said that from January 30, Czech visa centers in China will be closed. More and more countries are closing their borders to people arriving from China, restricting transport links. Among them is the Czech Republic, which has suspended direct flights between China and the Czech Republic. Security measures have been tightened at airports. Countries bordering China such as Russia, Mongolia, Kazakhstan, and Kyrgyzstan restrict crossing checkpoints. Russia previously closed its border with China, and also banned the entry of Chinese citizens through checkpoints on the border with Mongolia. Similar restrictions have also been imposed by Australia, Japan, Pakistan and Italy.

Meanwhile, WHO calls not to close borders, arguing that restrictions on movement impede the exchange of information, the supply of medical equipment and medicines, and damage the economy. Moreover, WHO experts believe that the closure of borders could lead to an acceleration in the rate of spread of infection, as people will try to cross borders illegally, thus bypassing much-needed controls. A more appropriate method of control, in their opinion, is a close examination and a thorough medical examination of citizens crossing the border.

A few relevant facts about this: 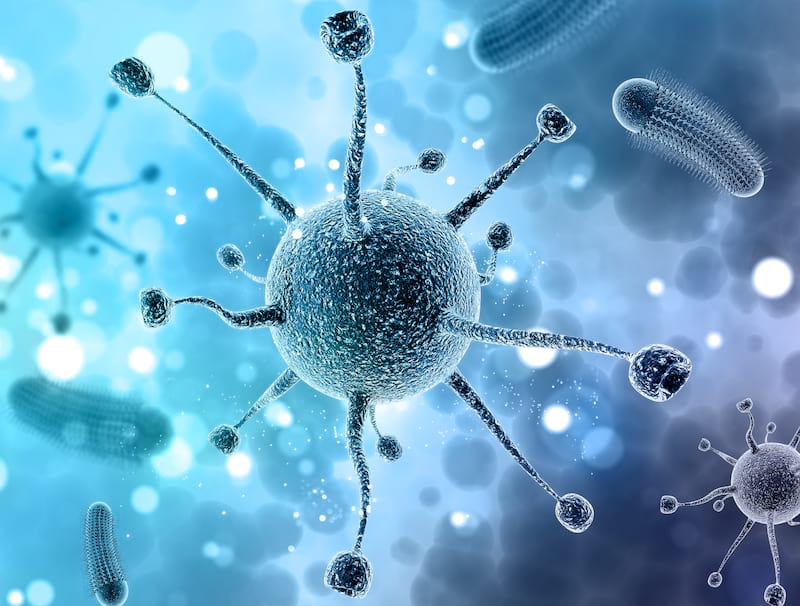 Meanwhile, the coronavirus is spreading at an incredible speed and has ceased to be a local problem. On February 15, France registered the first case of death from infection in Europe. In the Czech Republic, citizens of the republic and foreigners who arrived from the city of Wuhan were checked – no virus was detected in them. The entire global medical community has united in the fight against the problem called the Coronavirus. Experts are looking for possible solutions to a global problem – the invention of a vaccine and call for preventive measures to prevent the spread of the virus. Many states, including the Czech Republic, send material and humanitarian aid to China in the form of medicines and other means to fight infection.

Due to the fact that according to research, the virus can inhabit various surfaces, the Central Bank of China issued 600 billion yuan in new banknotes, and the existing cash began to be disinfected and quarantined.

Opinions differ regarding the impact of the epidemic on the Chinese economy. Some sources argue that the closure of industrial plants in China, which is already taking place, will inevitably lead to a slowdown in economic growth. Others believe that the Chinese economy contains enough reserves to hold out for a while. Nevertheless, industry and agriculture are idle, the income of the population is declining.

Coronavirus – Impact on the Economy

The Chinese economy is the largest in the world and certainly affects the global economy. We see large companies closing their sales outlets and offices in China, with implications for both sides. The largest marketplace Alibaba is losing ground as many countries have restricted postage. Obviously, enterprises whose business depends on supplies from China or is related to tourism may suffer, and the magnitude of the loss will depend on how long China’s “isolation” lasts. The Czech government reports that the virus has not yet affected the country’s economy as a whole, but is having a negative impact on tourism, air travel and hospitality. Tour operators in many countries note a decrease in the tourist flow to the countries of Southeast Asia. The drastic reduction in air traffic with China around the world is not only damaging airline and airport revenues, but also creating serious business problems. The further spread of the virus could lead to a massive drop in trade, passenger traffic and fuel demand.

The growing concern about the impact of the epidemic on the global economy is already shows its result. There are fluctuations in world currencies, some of them begin to weaken. For example, the Chinese yuan and the Russian ruble lost their positions. The Australian and Canadian dollars are considered vulnerable. The Japanese yen and the Swiss franc are strengthening their positions. The reason for the fluctuations, as experts explain, is precisely the fears of global investors.

Due to the decline in production in China, the demand of the latter for oil also falls, which entails a fall in prices. According to Bloomberg, the demand for oil in China fell by about 3 million barrels per day, which is about 20% of consumption. In the first quarter of 2020, for the first time in a long time, the price of Brent crude oil was $ 54.7 per barrel. Many investors are now refusing to buy oil due to fears of an outbreak of the coronavirus epidemic in China. According to Citigroup Inc., one of the largest US banks, the situation is currently unstable and largely depends on the scale of the spread of the virus and the duration of the epidemic.

Read about the U.S.-China trade war