Unemployment in the Czech Republic is not growing

Unemployment in the Czech Republic did not increase in September and remained at the August level of 3.8 percent. In July, it was at the same level. The number of unemployed fell slightly on a monthly basis, by about two thousand people. Labor authorities have registered over 277 thousand unemployed. The results were announced Friday by Labor Minister Jana Malakhova (ČSSD). But, according to analysts, the growth in the number of unemployed is still ahead.

According to Malakhova, the Czech labor market is in good shape thanks to the success of the anti-virus program, which should help keep employees in companies and prevent layoffs. Also, according to the analysts contacted by ČTK, the state employment support programs were the reason for the stagnation in numbers. According to analytics, the rise in unemployment in the Czech Republic is still ahead.

In this regard, Malakhova recalled that in the fall there was talk of eight percent or even ten percent unemployment. But she did not give a more accurate assessment of its further development. “In those days, it would have been crystal ball fortune telling. We have an open economy, we depend on what is happening abroad,” she added.

Employers offered 316.5 thousand vacancies through the Employment Bureau in September. This is 24,165 less than in August, and almost 29 thousand less than a year ago. On average, there are 0.9 applicants per vacancy.

“Although the number of vacancies decreased slightly on a monthly basis, employers reported more than 51 thousand vacancies, which is 4,700 more than at the same time last year,” said Jan Karmazin, director of the employment department of the ČR main head office. He added that unemployment in the Czech Republic is likely to rise in the coming months due to the decline in seasonal work.

Almost three quarters of vacancies are for people with primary or secondary education. Companies are most interested in builders, assemblers, truck drivers or cooks.

The still favorable labor market situation, according to Lukasz Kovanda, chief economist at Trinity Bank, indicates that there was an extremely low unemployment rate and a record number of vacancies before the pandemic this year.

At the same time, he said, government measures to support employment, such as an antivirus program, are curbing the rise in unemployment. “The unemployment rate continues to amaze. Even during the crisis, the labor market was able to cope with fresh graduates, it is still worth counting on the unemployment rate to rise to five percent,” said Kovanda. 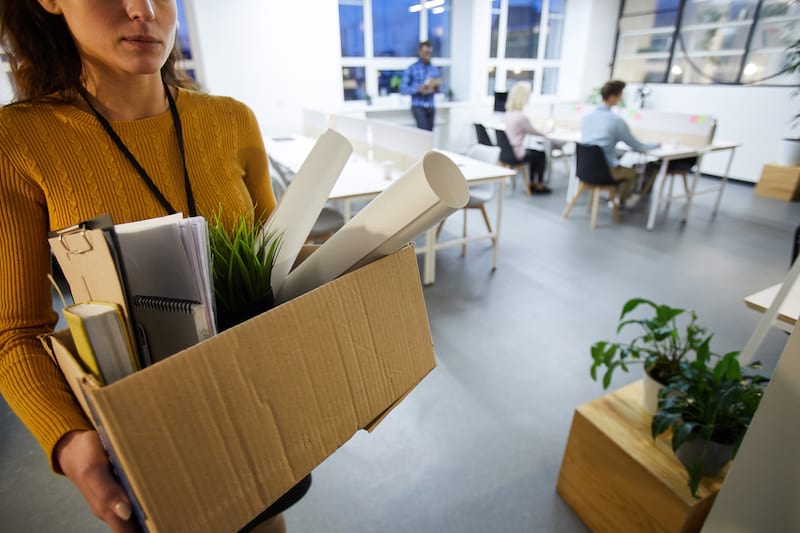 While for men unemployment remains at the same level, for women it is growing. This is also due to the fact that they were more likely to work in low-paying or contract jobs, and this type of position is usually more at-risk during layoffs. Unfortunately, the threat of school closures and online education continues to complicate their situation,” says Jacek Kovalak, managing director of the Czech branch of the consulting company Randstad.

During September, almost 51,000 people, mainly from the Moravian-Silesian region and Central Bohemia, applied to the Employment Office. On the contrary, about 53 thousand applicants have left the register. 37,118 people got new jobs.

The highest unemployment rate is observed in Karvin

Like every year, this year, in September, the main wave of fresh graduates from universities and teacher training schools, of which there were almost 12.7 thousand, entered the register of job applicants. However, unemployment in the Czech Republic has not changed significantly. In total, at the end of September, less than 16 thousand graduates of higher schools of all levels of education and adolescents were left without work.

The highest unemployment rate in the Czech Republic was recorded in the Karviná region at the end of September – 8.1%. Then Mostecko with 7 percent and Ostrava with 6.7 percent unemployment.

In contrast, Rychnovsk had the lowest unemployment rate, with 1.8 percent of the population unemployed. Unemployment was registered one tenth of a percentage point higher in the districts of Jindrichuv Hradec and Prague-Východ.