The names of “Russian spies” at the request of the President

On November 30, Milos Zeman asked the BIS security service for the names of “Russian spies” in the Czech Republic.

In a decree from the head of BIS, Zeman wants to receive information in three areas. Namely: who manages the embedded Russian special services, who is involved in these operations and how?

According to experts, such a request is unusual and its implementation may jeopardize the functioning of the BIS.

“I have never heard of such an outrageous request in the 30 years that I have dealt with the secret services,” said Piotr Zeman, a security expert and former director of civilian intelligence.

Prime Minister Andrei Babish has neither confirmed nor denied this information. “This is a question that I cannot legally answer,” he said.

The names of the “Russian spies” have not yet been revealed. Started searching for money laundering companies in the Czech Republic

In addition to the above questions, information about alleged money laundering is also requested. It is reported by FinCEN – the US Financial Crimes Enforcement Administration. This institution received documents that indicate possible money laundering by Russian organized crime on the territory of the Czech Republic. The President is interested in specific questions: which companies are involved and what is the source of monetary transactions. 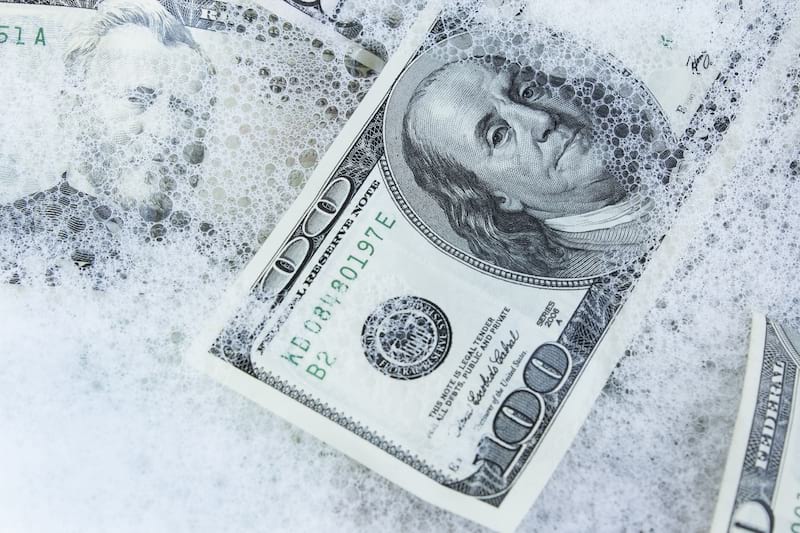 Such a task was received in autumn by the head of the BIS security service, Michal Koudelka. The Cabinet of Ministers has also been informed.

BIS will take up this task next week. But Koudelka wants an answer: does the president have the right to such information.

This request occurred in one of the next conflicts between Zeman and Koudelka. The head of the BIS annually writes in his reports about the negative influence of Russia and China, which apparently does not very much satisfy the interests of the president.

Earlier, Milos Zeman openly called him “a jerk” more than once, and also rejected the assignment of general to Koudelka for the fifth time. At the same time, the president does not hide the fact that he would like to see in the place of Koudelka another person who took over as head of the security service.